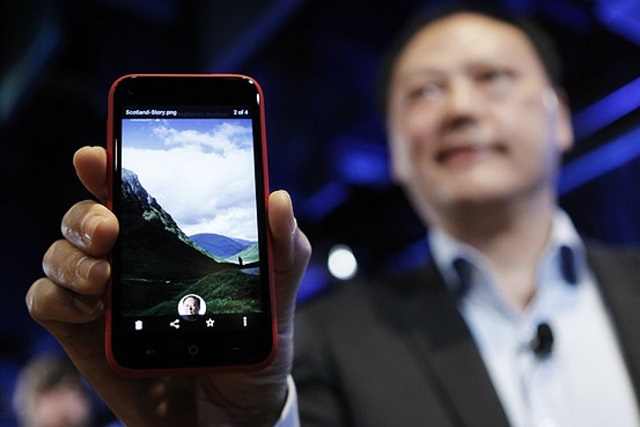 While HTC is trying to popularize its brand and boost sales around the world with help of Robert Downey Jr, the company is reportedly having specific plans for the Chinese market as well. HTC is said to be working on its own smartphone OS for China. That’s according to a source who is claiming to be familiar with HTC’s project.

HTC has said previously that it wants to build its own OS. Of course, developing an OS which targets China for boosting declining sales is not a surprise since the country is one of the biggest growth markets out there. The new OS, which will be released by the end of this year, will supposedly have deep integration with Chinese specific apps like Weibo.

According to the WSJ:

HTC chairwoman Cher Wang is keeping an eye on the development of the OS. Chinese government officials are also involved in the project.

“Smartphones running the operating system are now in testing, and some prototypes have been sent to Chinese officials, two of the people said”.

The officials in China had earlier revealed their wish for local software which will reduce the country’s reliance on companies in the West. They are certainly not too happy that the Chinese mobile industry is being dominated by Android and iOS. Earlier, the Chinese government partnered with Canonical for building an Ubuntu based OS for China.

Of course, the new HTC OS may not overtake Android and iOS in China, at least not anytime in the near future. But an alliance with the Chinese government could turn out to be good for the company in the long run.

What are your thoughts about HTC’s plans for releasing an OS of its own?