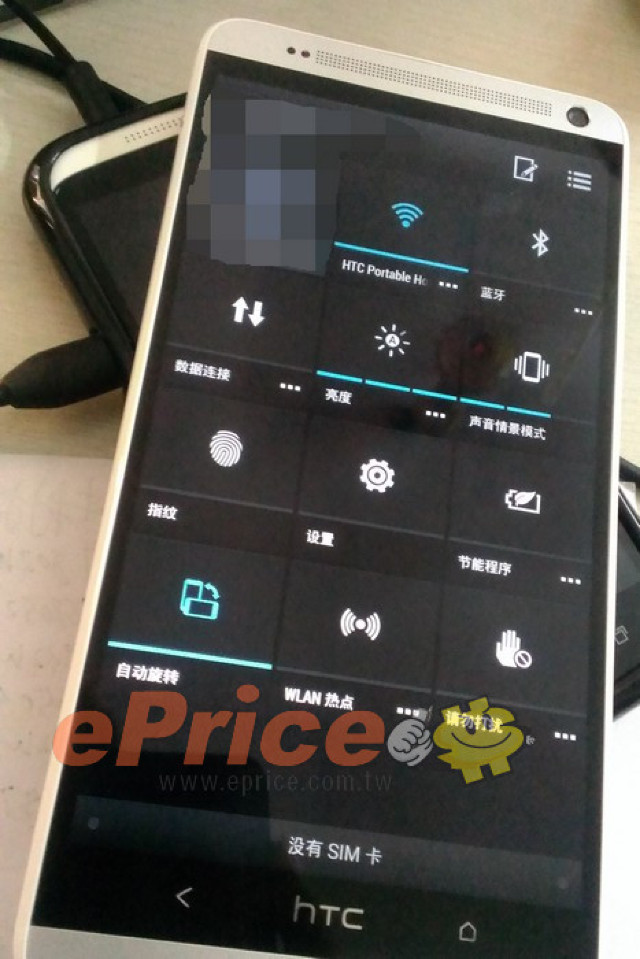 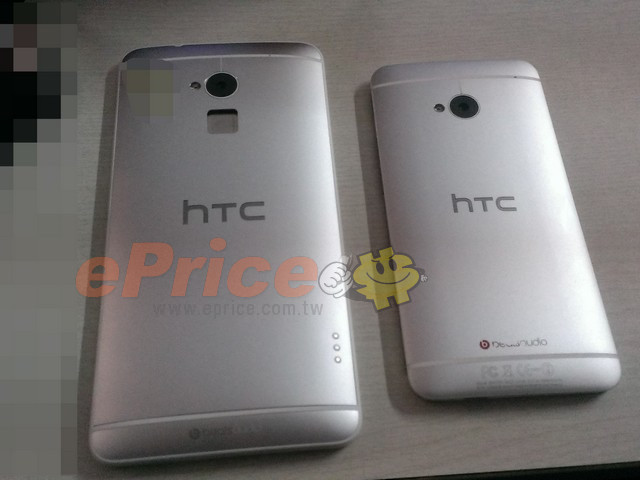 You may have already heard that the Apple iPhone 5S is rumored to be coming with a fingerprint scanner, but did you know that the upcoming HTC One Max is also believed to have similar functionality in store for us? The rumor was recently sparked by a leaked image. And now we have some even newer leaked images that further ‘confirm’ that the device will come with a fingerprint scanner. 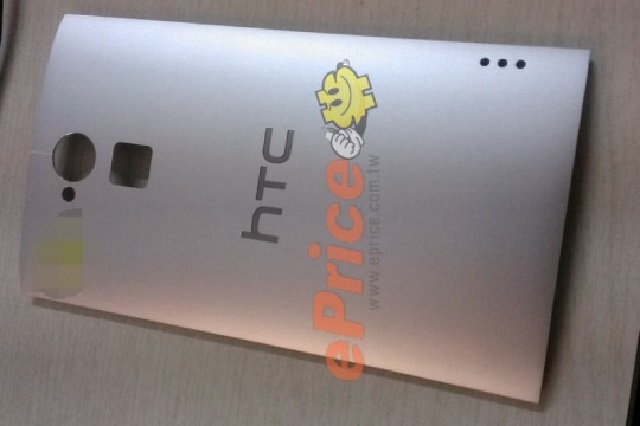 As you can see in the images posted above and below – which come to us via ePrice – there’s a cutout for a fingerprint scanner on the HTC One Max. The scanner is visible in the images. 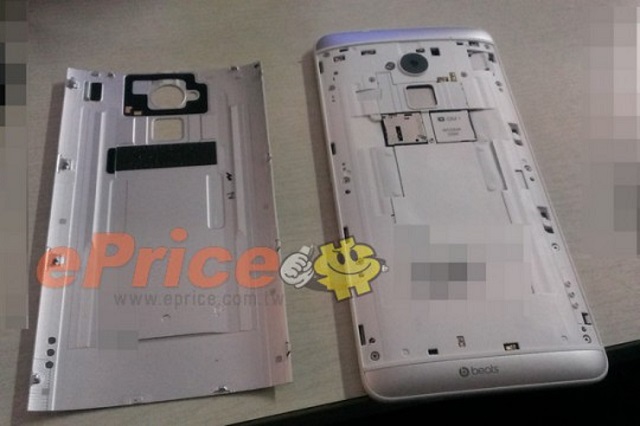 We can’t say for sure whether the sensor will make its way on to all versions of the One Max, but the device in the pictures is said to be the phablet’s production model for China Unicom.

Meanwhile, the image below is showing an option with a fingerprint in the drop down menu. That appears to be another hint.

Of course, HTC hasn’t made anything official. Hopefully they will come out and confirm everything at the IFA.

What are your thoughts about a fingerprint scanner for the HTC One Max? Let us know in the comments below.