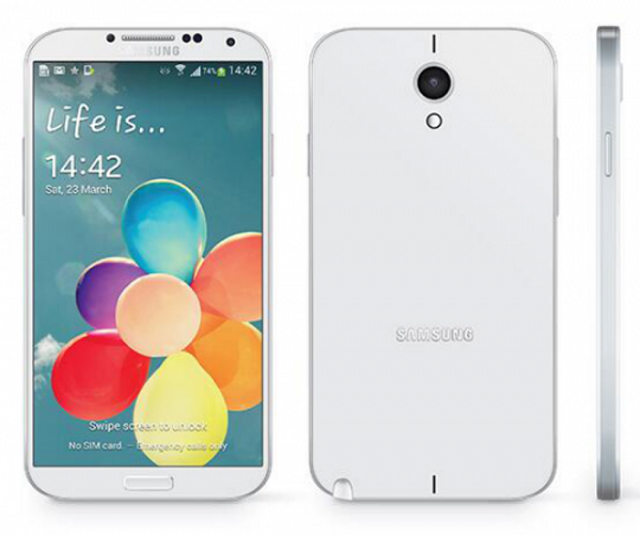 Everyone is waiting anxiously for the arrival of the Galaxy Note 3 which, if the rumors are correct, should be an awesome device. But if you were disappointed with an earlier info that the phablet won’t arrive with Optical Image Stabilization (OIS), you will probably be happy to learn about the Note III’s newly rumored feature. The device is said to be capable of shooting videos in 4K UHD.

So that means the Galaxy Note III will be able to capture video with a resolution of 3840×2160. That will be pretty impressive for a smartphone, though we are not sure whether the feature is really coming or not. But of course everything will be revealed at Samsung’s Unpacked 2013 Episode 2 event on September 4th.

Furthermore, we are also hearing that the phablet will feature 24 bit/192 kHz Hi-Fi audio playback, which is way better than the quality of CDs (16 bit/44.1kHz).

As for the specs of the Galaxy Note III, the device is expected to be coming with a 5.7-inch Super AMOLED 1080p Full HD display, 3 GB of RAM, a 3450 mAh battery, and the S Pen. The device’s LTE version will be powered by a 2.2 GHz Qualcomm Snapdragon 800 processor. Its 3G version and dual-SIM variant for China will be powered by an octa-core Exynos 5420 processor. Some are speculating that the device will be available with a price tag of $299.99 with a 2 year contract.