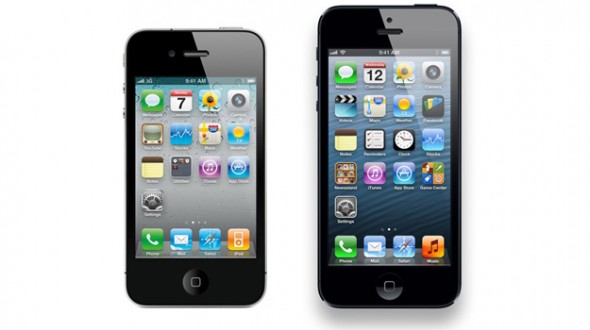 Two years is a long time to wait between getting a new phone and that’s why the carriers have come forward with programs like Verizon EDGE and T-Mobile Jump to expedite the process. Even so, you might prefer to go straight to the source to get your new phone while getting rid of your old phone at the same time. But how does that all work?

Rumored to go nationwide some time in September, Apple reportedly will offer a new trade-in program where you give back your old iPhone in exchange for credit toward a new iPhone. The program is already being tested in a few select stores around the country, so it’s definitely a go. The assumption is that it’ll be widely offered everywhere in time for the arrival of the upcoming iPhone 5S.

It’s not really so much about getting maximum value for your trade-in, though. Instead, it’s more about the convenience and simplicity of the instant trade-in without having to deal with some shady folks through Craigslist or eBay. When you bring your old iPhone into the Apple Store, one of the employees will appraise your device after asking you a few questions. They’ll give you an offer, and then you receive a gift card for that amount. However, you can’t just take the gift card as-is, because you can only use the trade-in program if you are buying a new phone. You can’t even apply the value toward a new iMac or MacBook Air if you preferred. That could change with time.

But how much can you expect? Early reports are saying a good condition 16GB iPhone 4 or iPhone 4S is netting between $120 and $200, whereas an iPhone 5 can fetch about $250. You can surely get more elsewhere, but I guess this is more convenient. We’ll probably see way more refurbished iPhones in the online store very soon.