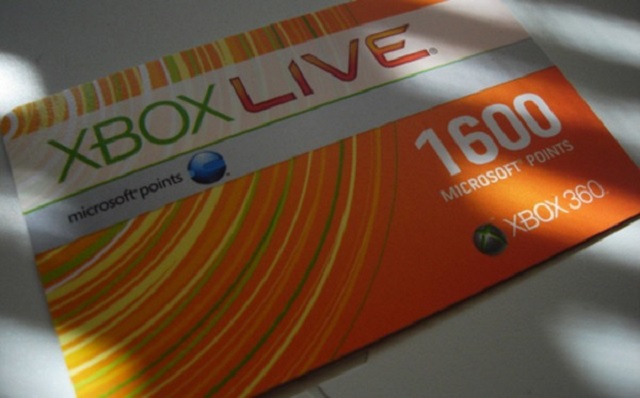 I don’t know about you, but I HATE made up gaming and service currency. You know, the points systems that have been used by various game companies in recent times. The good news for Microsoft fans is that the Xbox Live marketplace is finally ditching their make-believe currency in favor of real dollar amounts.

This is a big update because it makes things much less confusing. Right now 800 points is about $10 dollars, making it harder to tell how much stuff actually costs. So how does Microsoft handle the change for those with existing points? Simple – a new Xbox 360 update is available that will take all your points and translate them into your local currency.

Okay – but what about those with unredeemed gift cards laying around? According to Microsoft, these cards will still be accepted (and automatically translated) until “further notice”. Still, if you have them lying around, might want to redeem them now if possible.

What do you think of the new change to actual currency? A good move, a bad move or you couldn’t care one way or another? Let us know in the comments below.