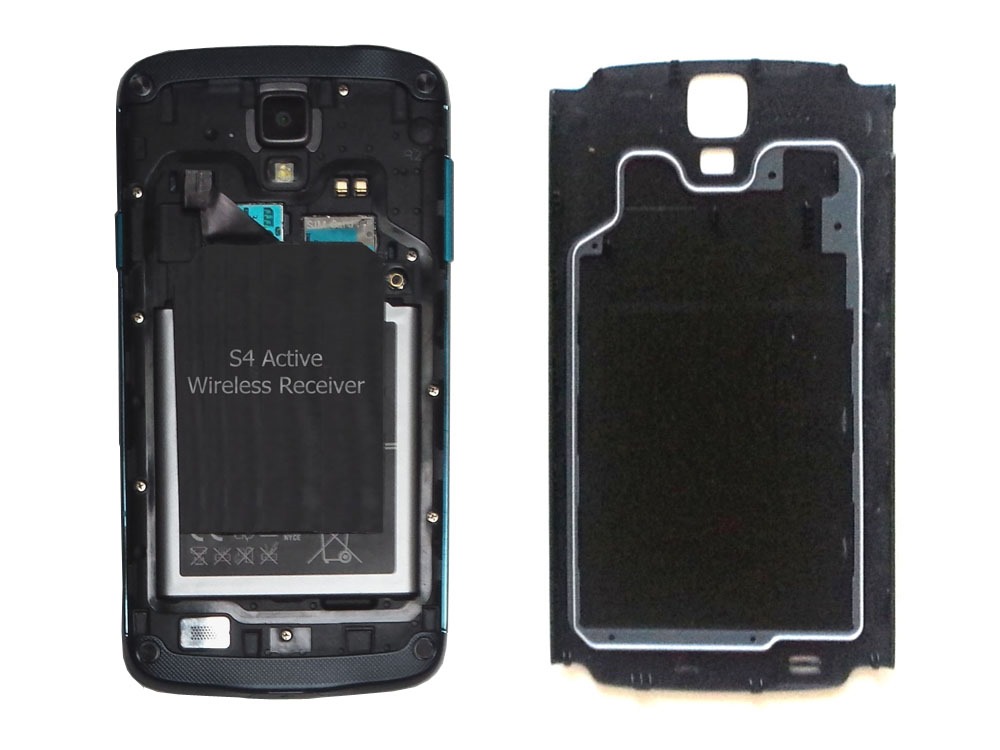 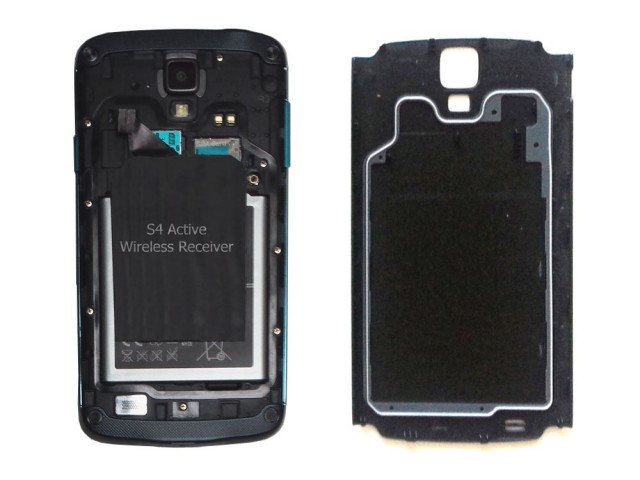 Even though wireless charging has been around for a little while now, it’s still not really the mainstream way to recharge your mobile devices. And as much as you might like the rugged waterproof nature of the Samsung Galaxy S4 Active, it’s missing wireless charging capabilities. That is, until Monster Watts came along.

They’ve developed what they call the WiQiQi Active and the simple idea is that the Galaxy S4 Active can get in on the wireless Qi charging system too. This helps to overcome that flimsy plastic flap over the USB port on the bottom, since you won’t need to use that to charge your smartphone anymore. The WiQiQi Active is a small Qi receiver coil that attaches to the existing battery on your S4 Active and then your existing back plate holds everything in place. The installation takes mere moments. 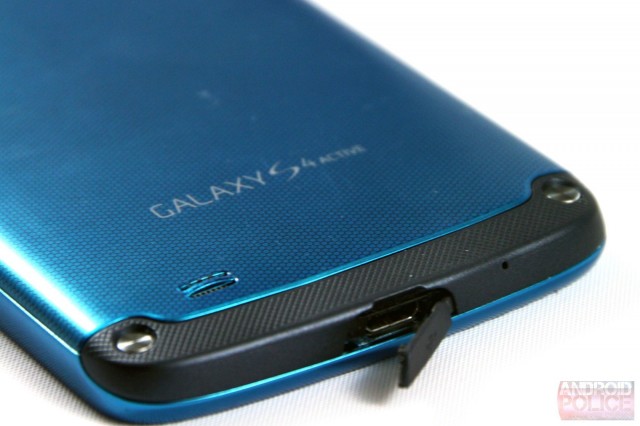 Now, you might be thinking that by adding something in there that the back plate won’t close properly and you’ll lose the waterproof feature of the S4 Active, but as this video demonstrates, the case still seals just fine and the wet stuff is kept at bay. This new version is an adapted solution from what Monster Watts already did with the regular SGS4, but they still need the money to do it.

If you head over to Indiegogo campaign, you’ll find that a pledge of $22 will land you a WiQiQi Active when they start shipping the suckers at the end of next month. If you need a Qi charger too, you’ll need to pledge at least $49.