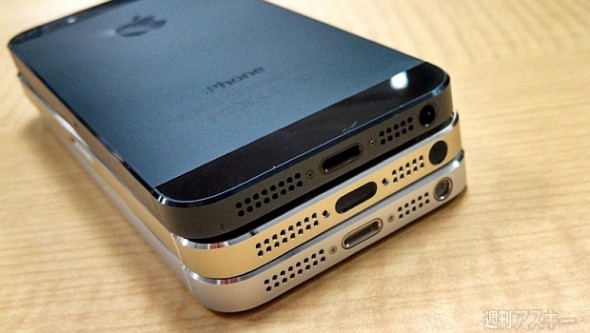 Fox News anchor Clayton Morris has been told by his “sources” that the iPhone 5S will get powered by a 64-bit Apple A7 processor, offering us a 31 percent performance boost over the A6 found in the current iPhone 5. You’ll be playing Angry Birds and Plants vs. Zombies so much faster than everyone else, right?

There’s another juicy tidbit that Morris apparently unearthed. Apparently, the iPhone 5S will have a “new” chip inside of it that is dedicated to motion tracking. This should be different than the accelerometer, we’d assume, because Morris also makes mention of “an interesting camera upgrade” in the same tweet. Take that for what it’s worth. He could be talking about the 120fps slow motion video too.

It’s no secret that the iPhone 5S should be announced some time next month, so we won’t have to wait long to find out if these rumors are true.