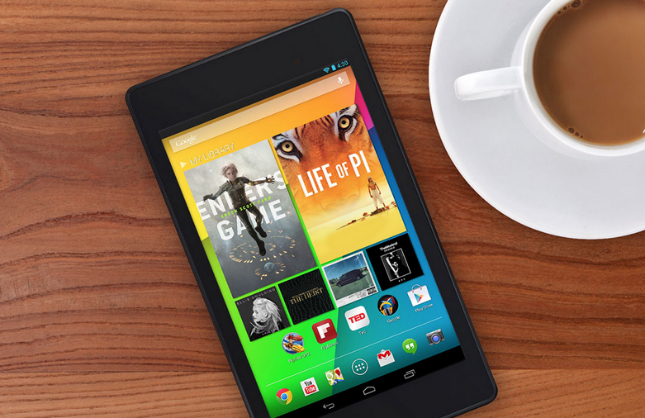 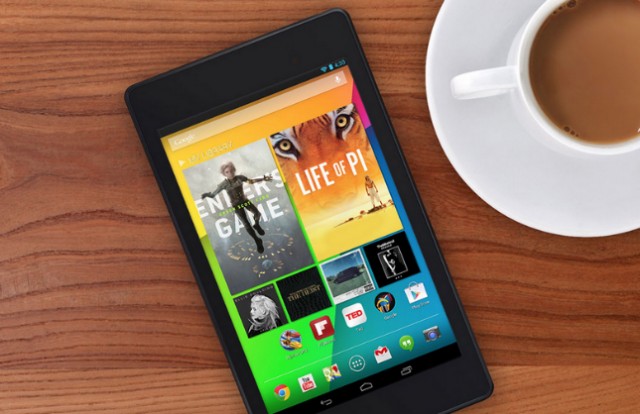 Earlier this month we reported on a GPS glitch that affected the new Nexus 7’s ability to secure and maintain a GPS connection. As it turns out this isn’t the only issue affecting the Nexus 7 (2013). Numerous reports have come in about the multi-touch display as well. Apparently some users are experiencing issues with pinch to zoom, ghost taps and other odd behavior.

The good news is that according to Google’s Community Manager Pual Wilcox, both problems are solved by a new update, build number JSS15Q. Even better, the update has already started rolling out to folks and there have been reports that this update does in fact seem to alleviate problems relating both to GPS stability and touchscreen-related issues.

While the update should shortly be making its way to a device near you, remember that it can sometimes take as long as a few days to fully roll out to everyone. If you are really anxious to get your hands on the update, you can always check for it manually by going to Settings > About Phone > System Updates.

For those that have already managed to snag build JSS15Q, are all your GPS and touchscreen woes behind you? For Nexus 7 (2013) users that haven’t grabbed the update, are you affected by either of these problems?