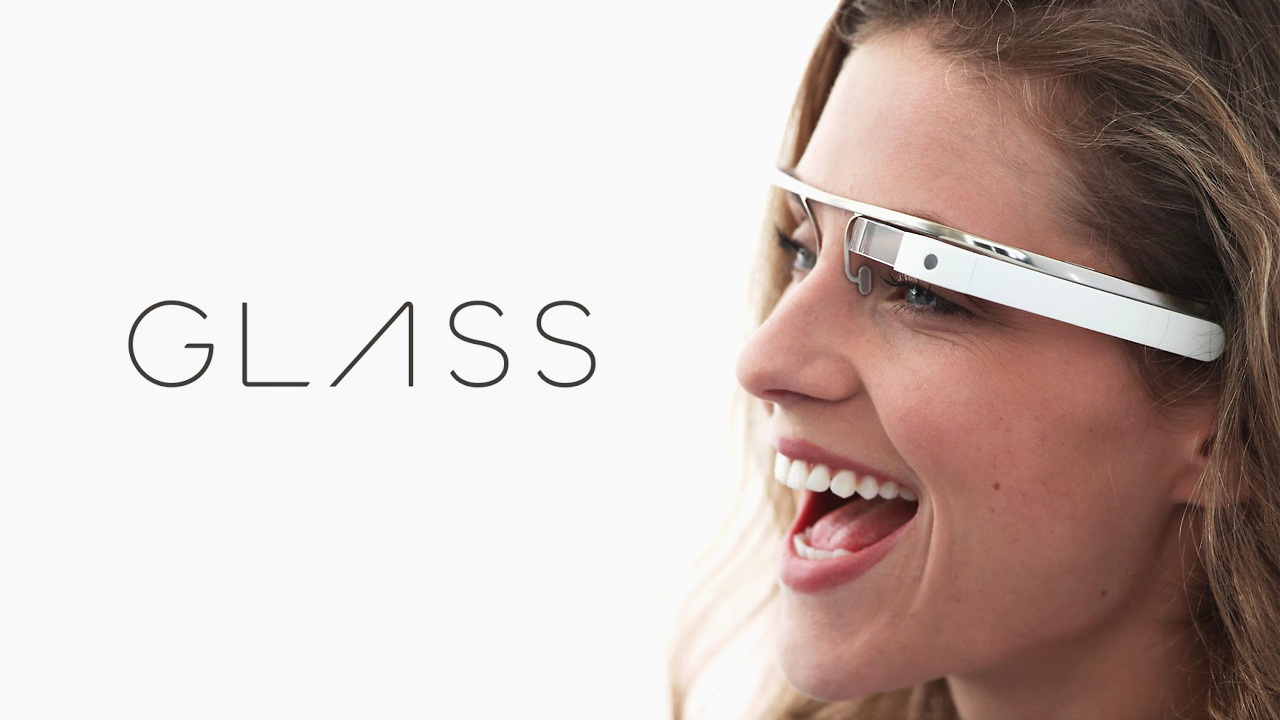 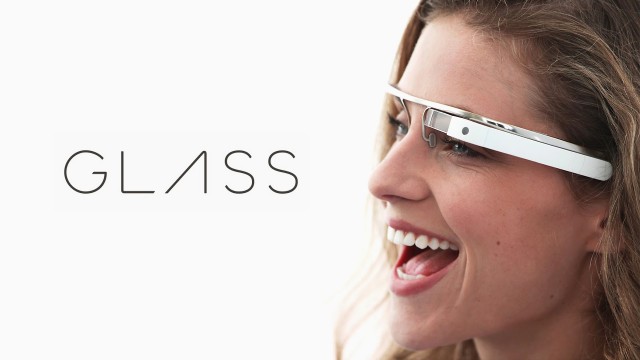 Back in May, Business Insider reported that Google was planning a retail store experience dedicated solely to Google Glass. The rumor claimed that the store would help people get set up with Glass (fittings, etc) would educate them on it and so forth.

Since then, this rumor has pretty much went quiet with no further reports – until now. Apparently Google might not be opening up its own stores for Glass, but they have supposedly made a deal with Best Buy to rent in-store space when Glass goes commercial next year.

How much space? A staggering 6,000 square feet. If that’s just for Glass, that’s awfully crazy. Even if it is also products like Nexus phones and Chromebooks, 6,000 square feet sounds like a ton of room. Is this impossible, though? Not necessarily. Over the past two years Best Buy has planned to lease out as much space as possible to other companies in a downsizing effort to cut back company costs.

Again, the square feet number could be wrong. Hell, the whole rumor could be way off-base – so take it all with a grain of salt.

For those wondering where the rumor came from in the first place, well-known Glass owner and advocate Robert Scoble wrote on his G+ page that he had received word of the deal, though he admitted that it was certainly unconfirmed and at this stage “just a rumor”.

What do you think, would you like to see Google create a store experience within Best Buy locations? Or are they better served sticking to their online store presence?