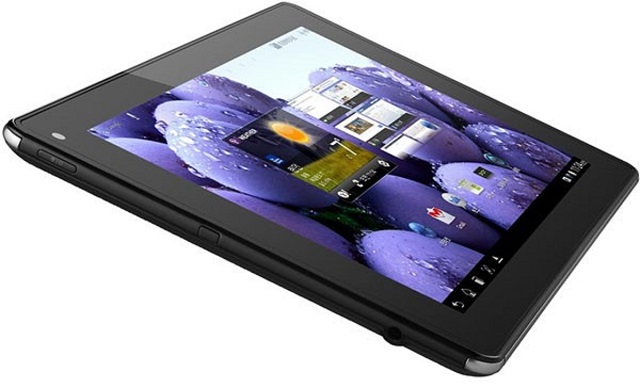 The LG G2 is certainly an impressive handset, and sometime in the near future we should be able to take a peek at more attractive devices from the company. Dimitar Valev, the company’s mobile communications head in Bulgaria, have revealed about LG’s plans to bring out some new devices including a smartwatch and a tablet.

News about the tablet is a surprise since the company last year said that they will be focusing on smartphones. But a tablet device is indeed coming and it could be the 9.8-inch V500 which has hit FCC with dual-band 802.11 a/b/g/n WiFi and Bluetooth 4.0 LE. LG is also working on a successor to the 5.5-inch Optimus G Pro which will be a 6-inch phablet and a Firefox OS device to be released in early 2014. But the most interesting info is about an LG smartwatch, which could arrive with flexible LCD tech.

Meanwhile, a device that is being rumored to be coming from LG is the next Nexus smartphone which is said to be called as the Nexus 5. The device, which is expected to be unveiled in October, is said to come with some of the same specs as the LG G2.

So, which LG device are you interested in seeing in the near future? And do you want to see a smartphone equipped with the newly unveiled Quad HD (2,560 x 1,440) screen? Share your thoughts in the comments below.