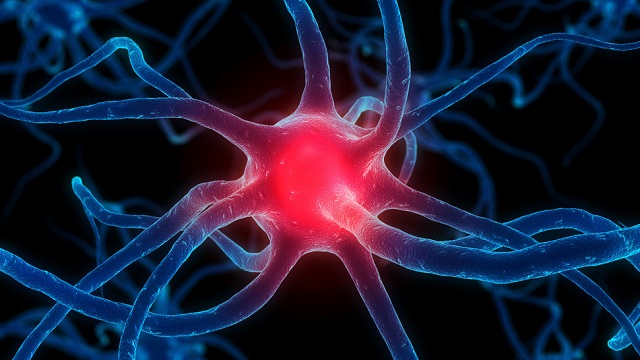 Parkinson’s Disease affects half a million people in the United States alone, but so far no research has found a cure for the disorder, and doctors use medications and other methods of treatments only to give patients relief from its symptoms. But now, a new study appears to have found a way to develop an effective treatment for the disorder.

An enzyme called PINK1 is linked to the brain cell death in people with early-onset Parkinson’s. When a mutation in PINK1 causes the enzyme to malfunction, a cell’s mitochondria (which provide energy for powering the cell) get affected. And then it will be chaos.

According to UCSF: “In Parkinson’s disease, poorly performing mitochondria have been associated with the death of dopamine-producing nerve cells in a region of the brain called the substantia nigra, which plays a major role in control of movement. Loss of these cells is a hallmark of Parkinson’s disease and the cause of prominent symptoms including rigidity and tremor”.

But UCSF scientists have found out that kinetin, which is a chemical used in anti-aging creams, could be used for reversing cell death in Parkinson’s patients.

As we noted earlier PINK1 is an enzyme, which are catalysts for chemical reactions inside cells. According to the scientists, a different form of kinetin could replace one of the chemicals which work with PINK1. Their study shows that Kinetin boosts PINK1 activity, so a cell having mutated enzymes could work normally.

Of course, using kinetin is not a treatment at the moment, but the study has helped the researchers to understand about how to make PINK1 work normally. The study results seem to be showing a way in the right direction. So after much research, scientists could be able to develop an effective treatment against Parkinson’s.