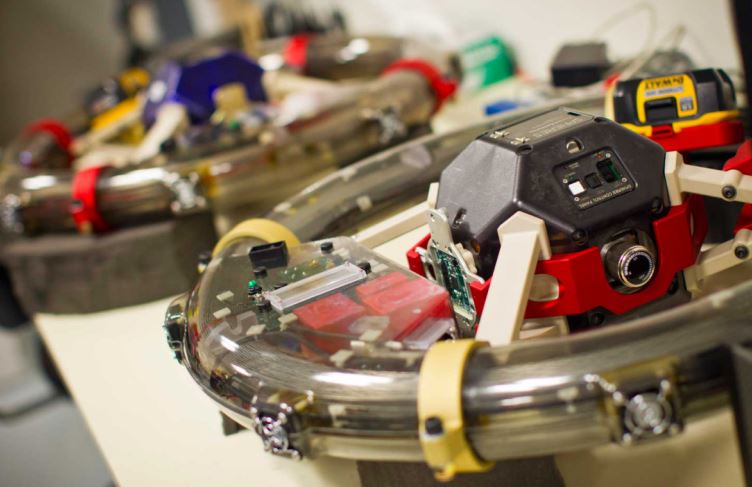 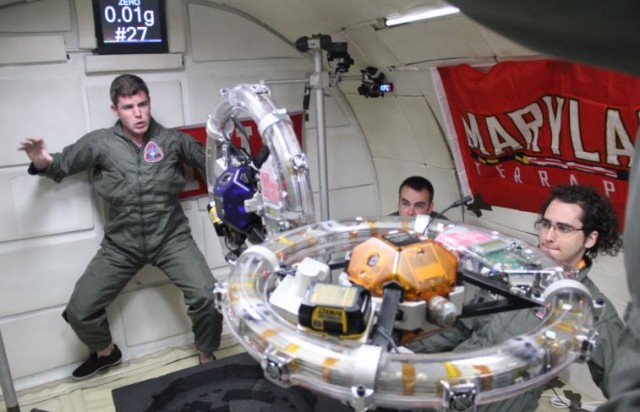 Why use one giant satellite when you can do the same job with a number of smaller satellites flying in a coordinated pattern? That’s the fundamental idea behind formation flying, but the concept has always run into the snag of keeping those satellites in position. They need propellant to move around and keep in formation, but those bursts of heat and light can temporarily blind the instruments and having to carry around propellant makes them heavier, shortening their working life.

Researchers at the Space Power and Propulsion Laboratory at the University of Maryland have developed a solution called the Resonant Inductive Near-field Generation System, or RINGS for short. This is an electromagnetic propulsion technology that doesn’t require any of those individual satellites to carry around or use any sort of propellant. Instead, the electromagnetic formation flight (EMFF) gets the individual spacecraft to move and rotate by way of electromagnets, actively attracting and repelling one another by changing their polarity. This maintains the center of gravity for the formation as a whole.

The scientists have already conducted some freefall tests in a NASA plane, but these only provide reduced gravity for 15-20 seconds at a time. For further testing, the team has sent a couple of these units up to the International Space Station for sustained test sessions. They’re planning four test sessions on-board the ISS before returning the RINGS units back to Earth for data collection and analysis. 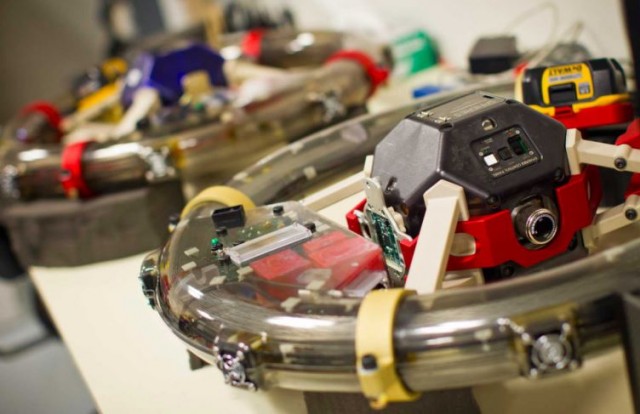 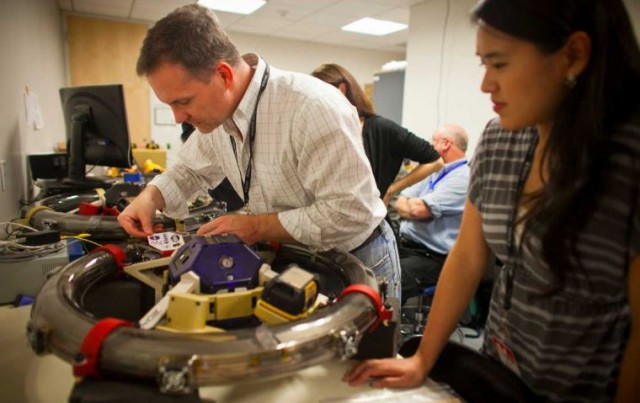