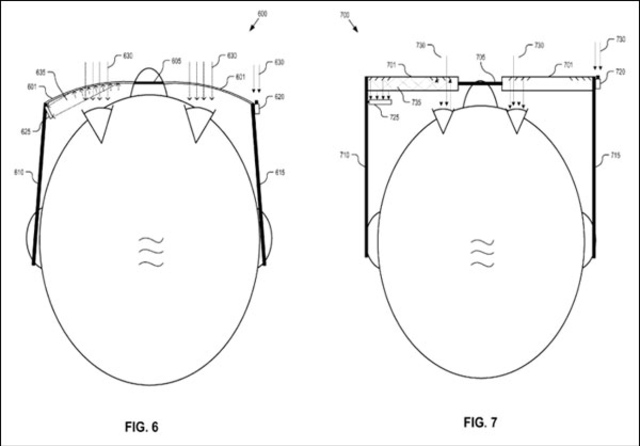 It seems that Google foresees a future with their Glass wearable computer everywhere. And they are making preparations with that in mind. The company has been granted a patent for “pay-per-gaze” advertising, which involves tracking a consumer’s eyes using a Google Glass-like sensor to detect when the person is looking at real world and online ads.

With this eye tracking, Google will be able to tell advertisers (for some fees, of course) how long a consumer is looking at an ad and whether he/she is interested in it or not by checking pupil dilation.

But Google certainly doesn’t want to see any campaigns against them, so they are saying that people will be able to choose not to be tracked by “pay-per-gaze” and that data will be kept anonymous.

This patent of course doesn’t confirm that eye tracking is coming to Google Glass. But it might come. And even if you opt out of “pay-per-gaze”, you might get that feeling that you are being watched. So, what are your thoughts about this new Google patent?