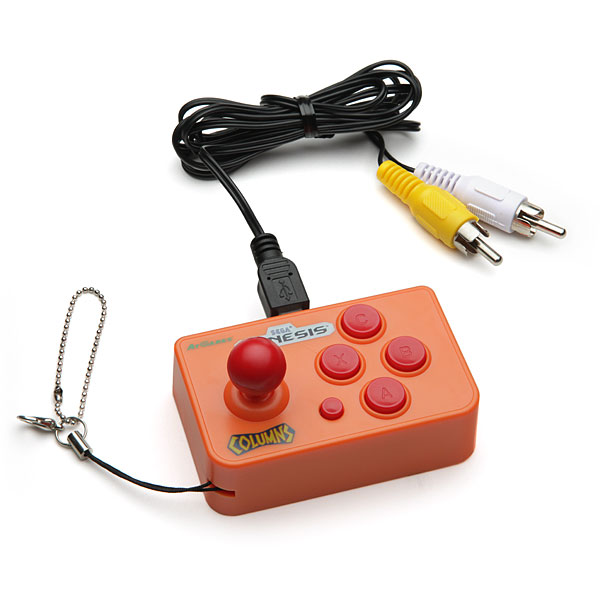 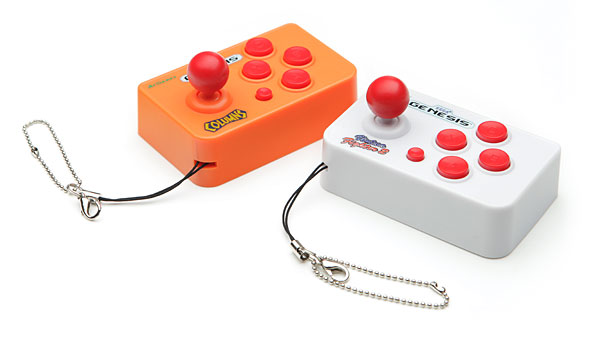 I was a Nintendo kid growing up, mostly playing on the NES and SNES, before moving on to the N64, GameCube and Wii. That said, I enjoyed Sega games as much as the next chap, partaking in some Sonic, Columns and Altered Beast when the opportunity arose. If you want to relive the 90s with a real controller at a killer price, ThinkGeek has an awesome deal on the Nano Arcade Pocket Genesis.

You’ve surely seen those plug & play video games sold at places like Toys R Us, but the games are usually pretty lame. The Nano Arcade Pocket Genesis is so much better, because it gives you access to some awesome classic SEGA games. And you play it through this mini arcade joystick (it’s not quite a Genesis gamepad, but it could be even better). And since it’s so super compact, you can set it up anywhere you find a TV with a simple two cable connection. You’ll just need a single AAA battery (included) to run it.

Either version of the Nano Arcade Pocket Genesis can be had for $12.99 each on ThinkGeek.com or you can buy both as a bundle and get 23% off, bringing your total price down to $19.99.