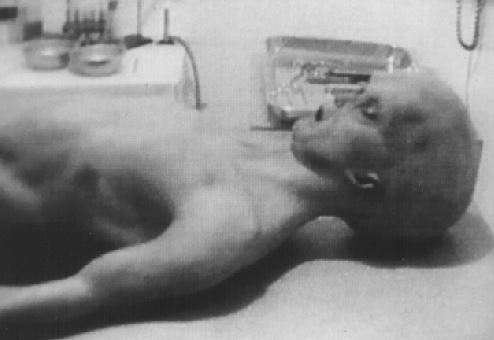 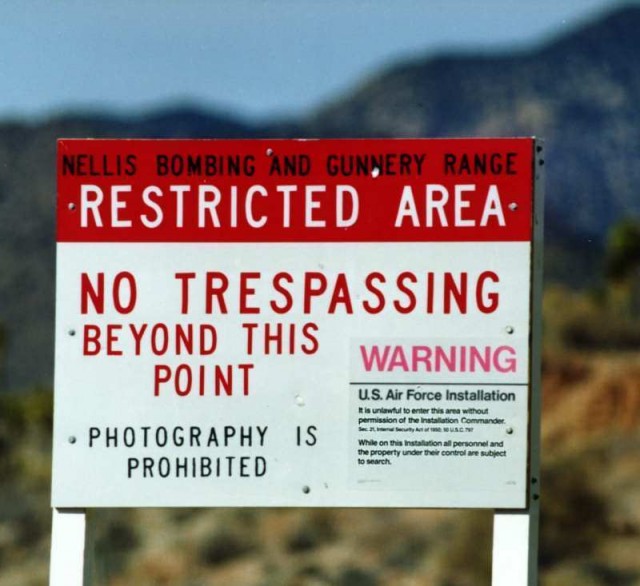 We knew it was there. It had to be there. And now, the United States government is finally lifting the veil and officially telling us that Area 51 does indeed exist. Some CIA documents have now been officially released to the public and they fully acknowledge the existence of the site.

That’s the good news. If you’re expecting these CIA documents to talk about extraterrestrials and alien spacecraft, however, you’re going to be sorely disappointed. The reports say that Area 51, located 125 miles northwest of Las Vegas, was merely being used as a testing site for aerial surveillance programs. This was mostly during the Cold War with the Soviet Union.

So, the CIA is far from acknowledging the now infamous autopsy of our supposed alien buddy here. Instead, they’re just saying that they tested some experimental aircraft there (not necessarily reverse engineered from crashed alien spacecraft) and that would explain why people in the area reported seeing UFOs. They were unidentified by the public, but they were just planes. And the desert can play tricks on your eyes and you want to fill in the blanks with sexy info about aliens and spaceships.

Of course, there could certainly be more to Area 51 than what these most recent documents reveal, but they’re not going to tell us just yet. Or ever, for that matter.

So that’s it, the secrets of Area 51 are now revealed – or are they?