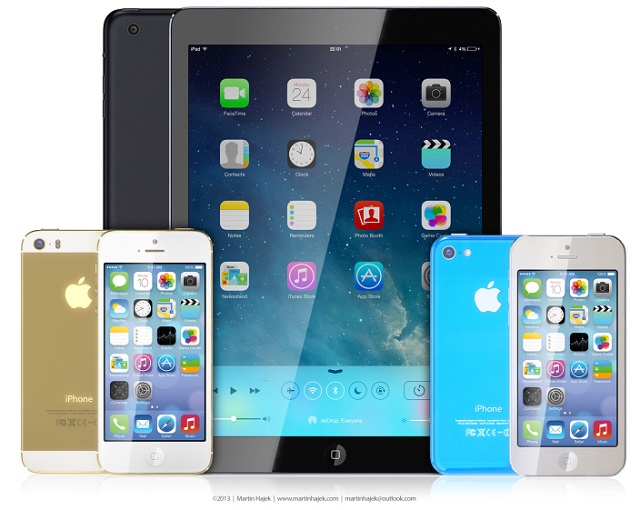 The Apple iPhone 5S is expected to be revealed on the 10th of September, along with the low cost iPhone 5C. While there have already been so many leaks and rumors regarding the devices, we are expecting many more as we get closer to the day of unveiling. At the moment we have more predictions about the iPhone 5S from KGI’s Mingchi Kuo.

According to Kuo, the upcoming iPhone 5 successor will have a sapphire home button with fingerprint sensor, an A7 ARMv8 based application processor, and 1GB of ‘faster’ RAM.

“We reckon A7 will upgrade memory bandwidth spec to LPDDR3 from LPDDR2 adapted by A6, in an effort to improve system performance. Since Apple is in charge of both hardware and OS design, it is capable of minimalizing memory capacity at an optimized state. Therefore, A7’s RAM will likely be unchanged at 1GB”.

The device will be equipped with an 8MP cam similar to the iPhone 5 (though rumors are also pointing to 12MP and 13MP), but will have a larger F2.0 aperture and dual flash. So it will have good capture capabilities in low light conditions. Also being predicted is a golden casing option for the iPhone 5S and a 128GB storage option, too. As you might know, Apple introduced a 128GB version of the iPad earlier this year. 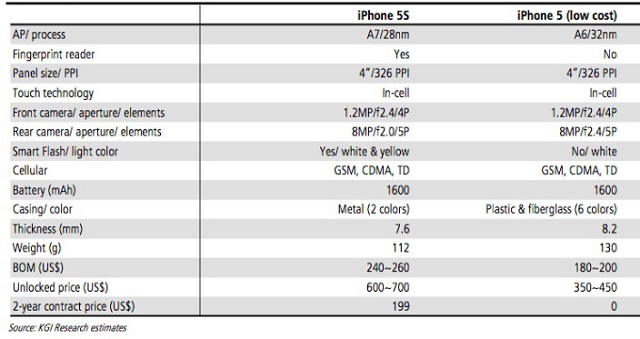 Additionally Kuo says that there won’t be any NFC on the iPhone 5S. He expects 35M iPhone 5S units to be shipped in 2013.

Keep in mind that some of these predictions seem a bit on the crazy side, and as always take this kind of rumor with a grain of salt. IF any of these things prove true for the iPhone 5S, will you be interested in picking one up or not?