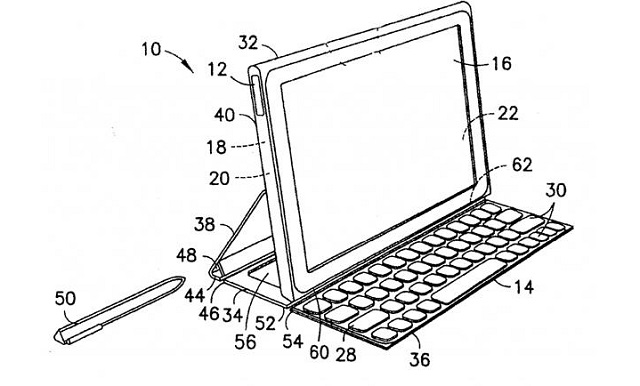 It’s hard to deny it as this point, Windows RT is not doing so hot. Say what you want about Windows 8 and the new Microsoft direction, but the evidence speaks for itself when it comes to Windows RT. Early on, Toshiba, Dell, Lenovo, Samsung and Asus all pledged support in one way or another for RT – and all of these vendors have now pretty much backed out, leaving just Dell and Microsoft.

The good news is that a third partner might soon be joining the fray: Nokia.

A Nokia tablet has long-been rumored, but now the site Microsoft News claims to have the specs for such a device. Apparently the tablet will feature a 10.1-inch 1080p display, Windows RT 8.1, a 2.15GHz quad-core Snapdragon 800 CPU and 32GB internal storage. There’s also goodies like full-sized USB ports, microHDMI, WiFi and microUSB. The Windows fansite also claims the device will arrive in bright colors (like Nokia’s handsets) and will come with a detachable keyboard with a built-in battery.

Further, the rumor claims that at least one mobile data version will be sold, and it appears that AT&T will be the exclusive carrier sometime in the late October or early November.

Without a reliable source, this all could easily be made up. That said, it makes a bit of sense. Microsoft needs more manufacturers to get behind Windows RT, unless they plan to officially abandon the sinking ship. Nokia is a very close partner of Microsoft’s, making it a good choice. Jumping in now would give Nokia a chance to enter into the tablet market without a lot of competition, besides the Surface and Dell’s RT line.

What do you think, would you like to see a 10.1-inch Nokia NT tablet or not? What do you think of Windows RT, should Microsoft keep it going or turn all focus to Windows 8 instead?