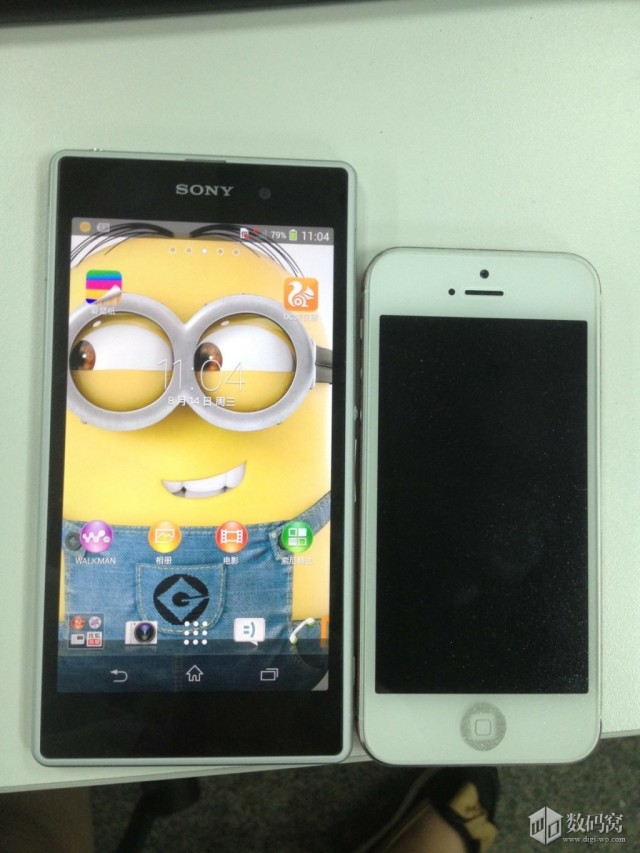 Here in Canada, Bell is currently going through a big marketing campaign to promote the waterproof Sony Xperia Z smartphone, but Sony already has another big gun almost ready for the primetime. What we see here are several leaked photos of the upcoming Sony Honami, a high-end smartphone with a whopping 20MP camera. 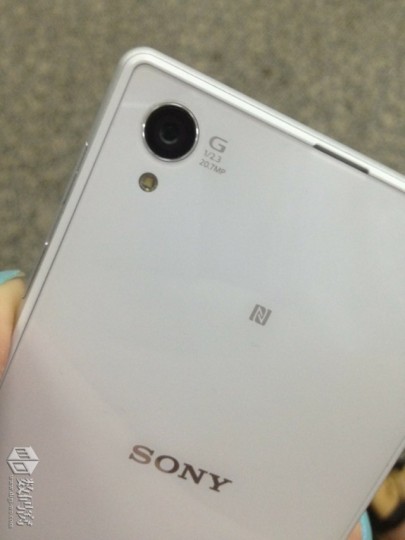 We’ve seen some other leaked photos before, but I believe these are the first set that depict the Honami handset in a glossy white. We also get a closer look at the camera app which confirms there is a 20MP shooter on board. The imprint on the back of the phone, next to the camera, also confirms this resolution count. It’s a 20.7MP shooter with a 1/2.3 sensor.

As far as the specs are concerned, the current rumors are pointing toward a Snapdragon 800 processor and a full 1080p display. It should come loaded with Android 4.2.2 Jelly Bean, 2GB of RAM, 16GB storage, a 3000mAh battery and the option to get the phone in purple, too. Expect the veil to be officially lifted off the Sony Honami at IFA next month. 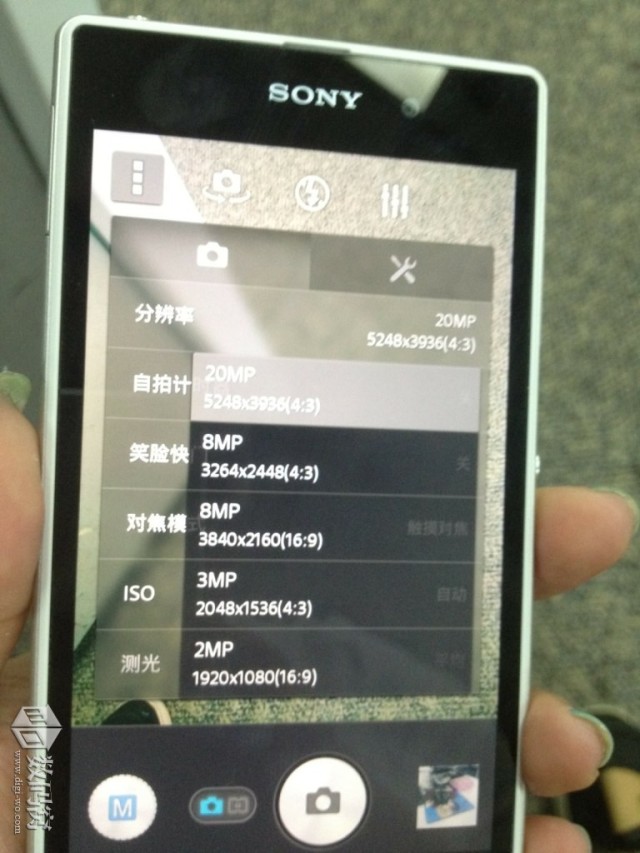