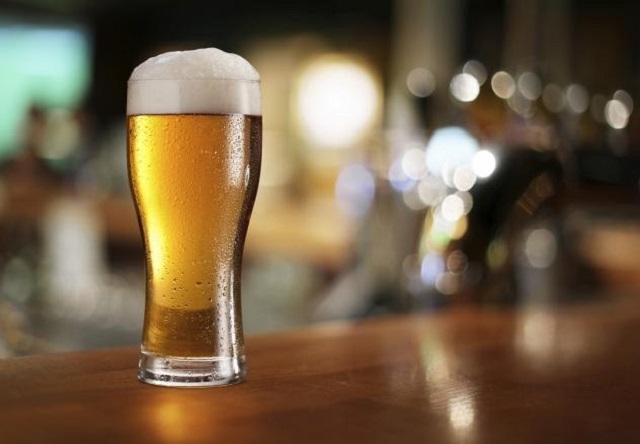 Isn’t modern technology great? Not only has it lead to the solution of many real problems, it has also given us quite a few conveniences: faster mobile devices, epic game systems, cool gadgets and beer concentrate.

Wait.. Really? Apparently so, as Pat’s Backcountry Beverages is launching in September. The unique just-add-water beer concentrate will cost about $9.95 for a six pack and should work with any carbonation system device (such as the one seen in the vid below).

Each beer pouch creates a 16 ounce pint and apparently will come in two different variants: Black IPA or Pale rail.

The end result is a beer that supposedly tastes like a “premium microbrew”.Alright, we have to ask: who exactly is this being marketed it? Real beer snobs won’t go for it. It’s not exactly dirt cheap, so nor will fans of cheap beer. And is it really that difficult to carry around a six pack?

Perhaps beer-addicted hitchhikers and backpackers might want to give this one a spin? Joking aside, we have to admit this is an interesting thinking-WAY-outside-the-box kind of idea, even if a bit on the unnecessary side.