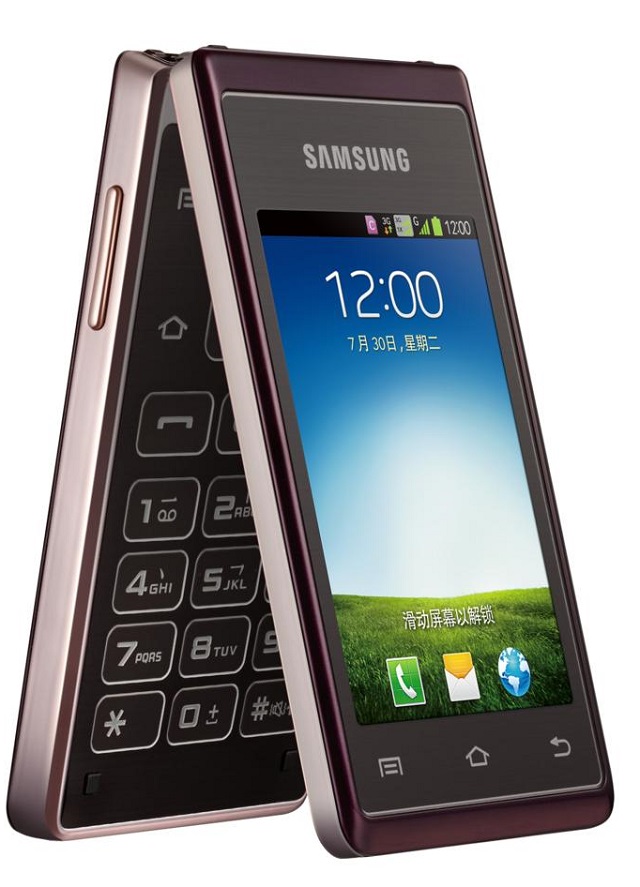 We have been hearing a lot about a new flip phone from Samsung, and now the Android clamshell from the company has become official. The Samsung SCH-W789 Hennessy is everything that all the rumors said it would be and the company has also revealed a bit more.

The SCH-W789 Hennessy is coming with:

There hasn’t been any confirmation about which processor is in the device, but it is thought to be featuring a Snapdragon 200. The device also has a 1500 mAh battery and there’s also dual SIM standby support for CDMA and GSM. And as you can see in the image above, it has 3 Android buttons on the frame. The device is only available in China.

This is not the only flip phone that has been rumored to be coming from Samsung, though. There’s also talk about the Samsung Galaxy Folder, which is supposed to have a Snapdragon 400 processor running at 1.7 GHz, 2 GB of RAM, and a 3.5-inch 800×480 display.

What do you think, would you ever consider a smart flip-phone or not?