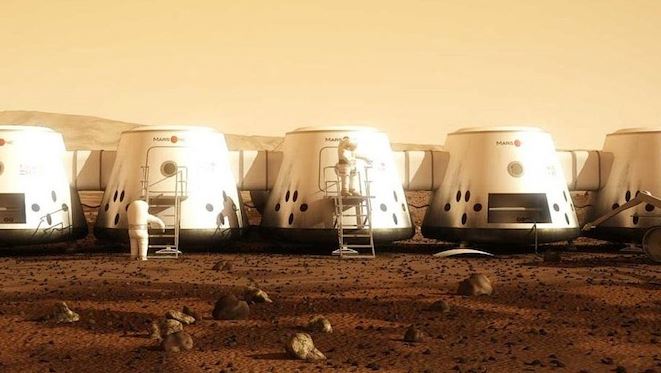 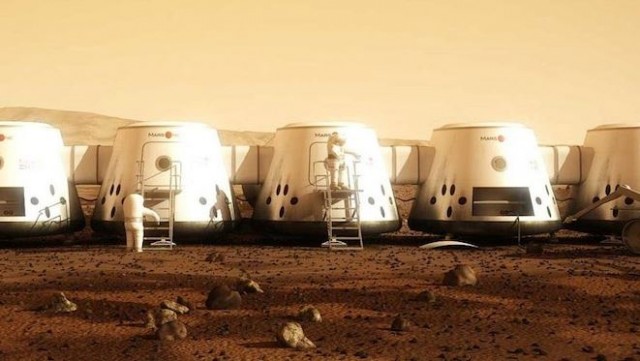 The so-called space race led to man first stepping foot on the moon and later establishing the International Space Station. And programs like SpaceX are pushing for increased space tourism, but all of those travelers return back to terra firma at some point. That’s not what’s going to happen with the Mars One project.

Instead, Mars One is seeking to colonize the red planet started in 2022 and the project needs volunteers. The thing is that these volunteers will never return to Earth. Instead, they’re signing up for a one-way ticket to Mars where they will work to establish some sort of permanent residence and begin research. So far, more than 100,000 people have offered to take on this mission, which includes an eight-year training program.

Applications are open to all nationalities, but the people behind Mars One will naturally be very selective with who they send to the red planet. This is a very ambitious project and the funds simply cannot be wasted. The application fee in the United States is a paltry $36 and it’s only $15 in Mexico. The fee is based on the GDP of the applicant’s home country; you just have to be at least 18 years old to give it a go.

Naturally, there are all sorts of risks. The brave pilgrims will have to set up the proper equipment to provide them with water, air and food. What’s more, they will be exposed to as much radiation as the maximum amount allowed for a NASA astronaut’s entire career. It’s one thing to send the Curiosity Rover on a one-way trip to Mars. It’s another thing altogether to send a group of humans to colonize the place.

You can apply now at Mars-One.com. It’s also there that you can see the videos of current applicants.