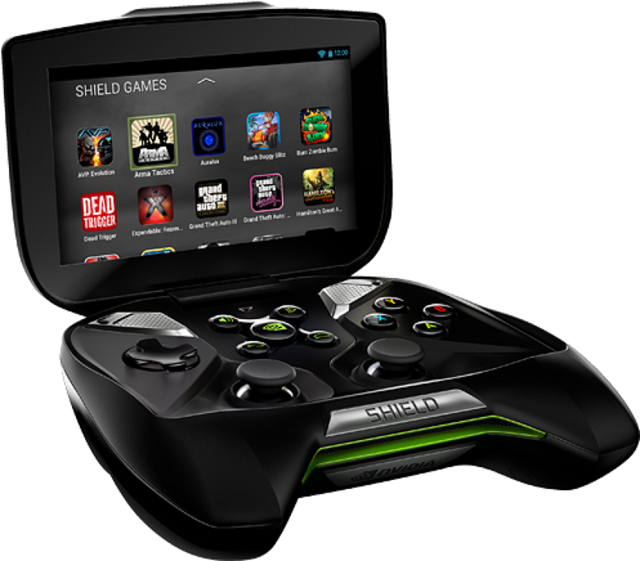 We have heard rumors that Google is working on a console of its own and that Amazon also has big plans for the future. But NVIDIA is way ahead of them with their NVIDIA SHIELD Android gaming handheld, and the device is reportedly doing great on the market.

According to NVIDIA Senior Director of Investor Relations Chris Evenden, all the units of the SHIELD that the company has shipped have been sold out and they are planning to increase production of the device.

According to NVIDIA’s Q2 report, there was a 6.4 percent decline in revenue and net income year-on-year was down by 19 percent. But the company is saying that they will have a strong second half of the year via sales of the SHIELD outside the US and release of new Tegra 4 devices.

Meanwhile, if you are an NVIDIA SHIELD user, you should have got a 402.6MB OTA update by now. If not, you can check for it manually by going to Settings > About Shield > System Updates. The new update brings bug fixes and enhancements, and will also take care of an audio lag issue while doing game streaming.

Are you using an NVIDIA SHIELD now? What are your thoughts about it?