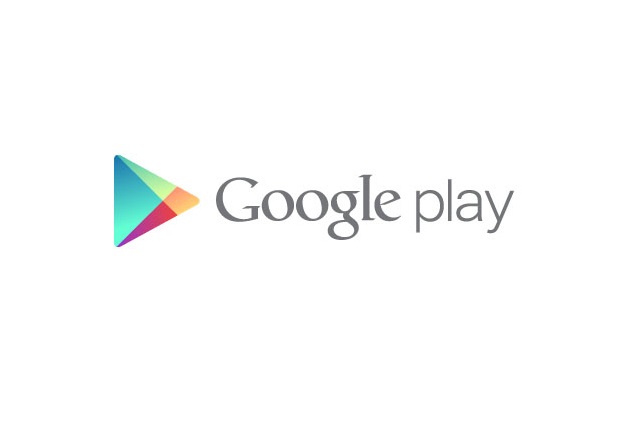 For those fellow Android users out there, you might have noticed a strange error once or twice over the last few weeks. When attempting to download or update via Google Play, many folks have ran into a “Package File Invalid” issue.

Rest assured, nothing is wrong on your end.Google has now acknowledged that this issue lies with them, and promises they are working hard to deliver a permanent fix. In the meantime, what can you do? Nothing officially, though some folks suggest that simply switching from a Wi-Fi to a data connection (or visa versa) can sometimes solve the problem.You can also always wait a while and try again with the download/update later.