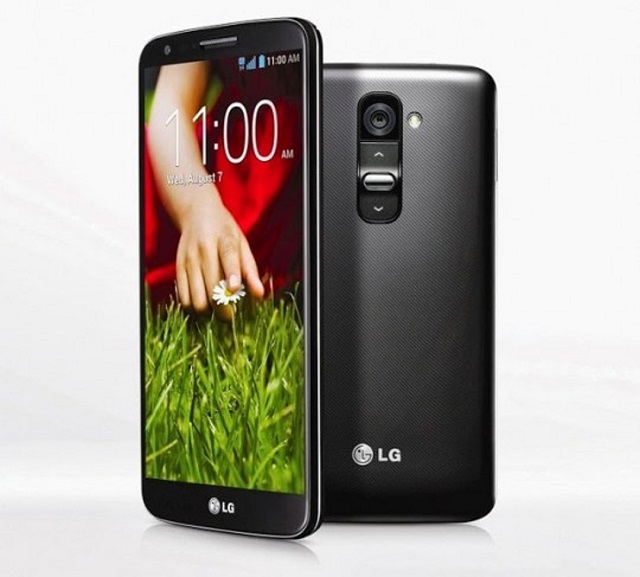 You might know that only the Chinese and Japanese versions of the HTC One come with support for microSD cards, and we are also expecting to see different versions of the upcoming HTC Max. We have a similar case with the Korean version of the newly revealed LG G2 smartphone.

The international version of the G2 features either 16 GB or 32 GB of storage (with no support for microSD cards) and is powered by a 3000 mAh non removable battery. But if you heard about a micro SD slot and a lower battery earlier, you were hearing about the G2 variant for Korea.

As you will see in the video below, which shows the unboxing of a Korean G2, the device has a micro SD slot and a removable 2160 mAh battery. The added features reportedly make the variant 0.24mm thicker than the international G2. It is not known whether the Korean version will eventually be available in other markets as well.

Although there are missing features in the G2 for international markets, many are certainly impressed with the Snapdragon 800 handset with a 13MP cam and 5.2-inch IPS LC Full HD 1920 x 1080 screen. And we already told you about the special features that the device is coming with. But any user certainly would love some extra storage, and if the battery is removable users can replace it with a spare one when it runs out of juice.

What are your thoughts about the LG G2? Are you looking forward to it or not?