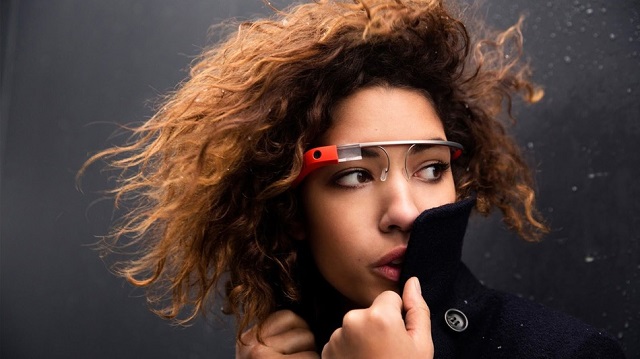 Google Glass may or may not be the future, but if the search giant is planning to make it a success one of the things they will have to focus on will be the wearable tech’s price tag. Recently we have been hearing a rumor that suggested that the Glass would cost $299 when it arrives on the market, but it appears like the device won’t be that cheap after all.

According to Jason Gilbert at Yahoo News, who has got tips from “sources close to Google’s Glass team”, the Glass will be priced more than $299 at launch. No info is currently available on the exact price tag.

As you might know, the Google Glass for the Explorer program costs $1500. Google certainly won’t disappoint early users by cutting the price of the device too much and decreasing their investment’s value, though Sergey Brin revealed earlier that the device will be available for a “significantly lower cost”. Nick Bilton from The New York Times earlier said that the Glass should be priced as much as a flagship smartphone, between about $600 and $800.

The Google Glass could cost around $299, though not anytime in the near future, after its production becomes efficient and after wearable techs from Google’s rivals are introduced. But for now, it seems to be safe to speculate that the Glass might cost at least a little higher when it is launched.

What do you think of Glass, interested or not?