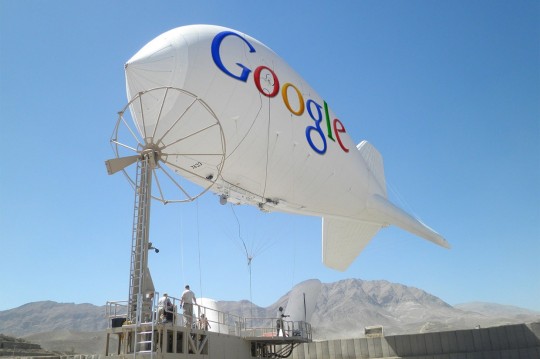 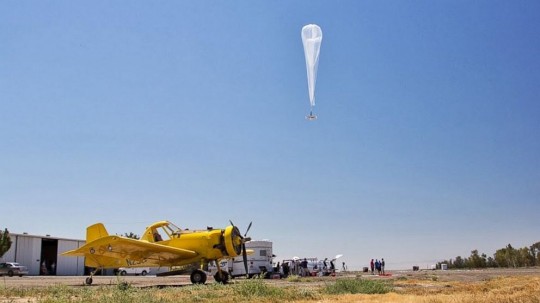 Earlier this year, Google took to the air in New Zealand to test its Project Loon balloons, blanketing remote rural areas with Internet access. It seemed crazy, but it also seemed like a wonderfully creative way to provide Internet to places that may not otherwise be able to get online.

The testing continues this month as Google’s Project Loon expands to California. More specifically, the most recent tests have found Google using the Central Valley as its testing ground. Whereas the so-called Internet balloons didn’t face too many challenges in rural and more remote areas, they did face some problems when flying over more populated areas like Fresno. They experienced some major interference, which naturally had a dramatic effect on the effectiveness of the Loon balloons.

The testing resulted in some valuable data about that, to be sure, but these most recent flights were also meant to allow the Google people “to research various approaches for improving the technology, like the power systems (solar power orientation and batteries), envelope design, and radio configuration.”

While Project Loon looks like it may be useful in less developed parts of the world, it could also be deployed in natural disaster areas where the conventional infrastructure has been compromised. Testing near bigger cities like Fresno allows Google to learn more about how that would work.