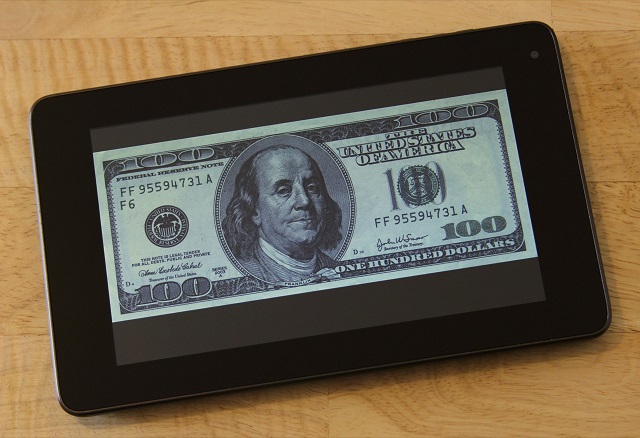 If  you have the cash to spare the new Nexus 7, the best 7 inch Android tablet out there at the moment. But what if you don’t have that kind of cash on hand? Don’t worry, you still have some solid options.

Looking for more punch for the money? The Sero 7 Pro is a carbon copy of last year’s Nexus 7 when it comes to most of its specs, a 1280×800 7″ display, a 1.2GHz Nvidia Tegra 3 processor, 1GB RAM, and 8GB of memory. But it also features microSD support and a 5MP rear camera. Those are pretty outdated specs of course, but quite impressive for a tablet that just costs $129 (down from $149).

So are you interested in one of the tablets? Maybe you should also know that the Asus MeMO Pad ME172V-A1-GR is currently just $99 at Amazon and that they are still asking just $159 for the Kindle Fire HD Tablet. The Hisense tablets are Walmart exclusives and available only in stores.