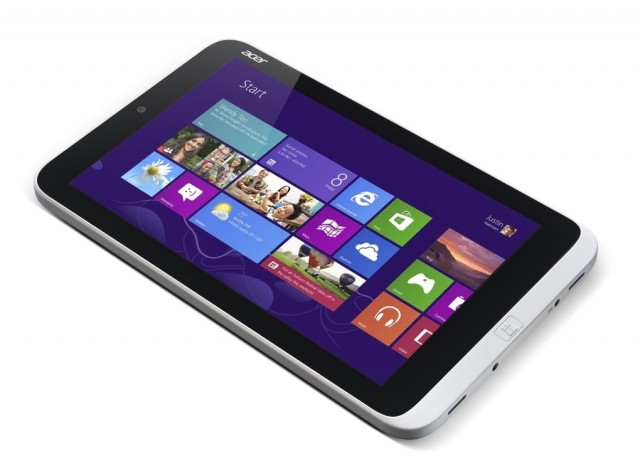 Acer’s Q2 results are in and it looks like CEO JT Wang and crew might be aboard a sinking ship. Much to the company’s apparent surprise, Acer posted a second quarter loss of a staggering $11.4 million, versus Q2 last year where they posted a profit of $56 million. Okay – being fair, losing sales in one quarter does not a sinking ship make. Acer can certainly swing things back to normal with a little sweat and tears.

According to JT Wang speaking in an inventory’s call, part of the strategy will be to continue shifting away from Windows products and instead push forward into Chrome OS and Android territory.The company hopes that as much as 11 to 13 percent of the company’s revenue will be generated by non-Windows (read: Google) operating systems and devices by the year’s end, and as much as 30 percent by next year.

So what’s going on in the Windows world? Acer certainly seems ready to blame everything on Microsoft. As JT Wang puts it, “the Windows camp has to do something to re-establish or reinforce confidence among PC users. People are reluctant [to buy] and are holding [off] their purchasing decisions.”

Part of Acer’s jump down in profits also has to do with a strategy shift that was implemented last year, when the company started producing less PC products and focusing on quality/performance in an attempt to move further upmarket. It looks like this move didn’t pay off quickly enough and so instead of staying the course, Acer feels that simply moving away from Windows – as much as possible – is the best course of action.

Will focusing on Android and Chrome really be enough to push things forward for Acer? While that remains unseen, we know that breaking into the Android market in a big way isn’t always easy, and Acer is far from one of the main players right now.

What do you think of Acer’s move towards Android? Will it help turn things around? Does Microsoft’s Windows 8 lie at the root of the company’s problems or are their other reasons behind the decline? Share your thoughts below.