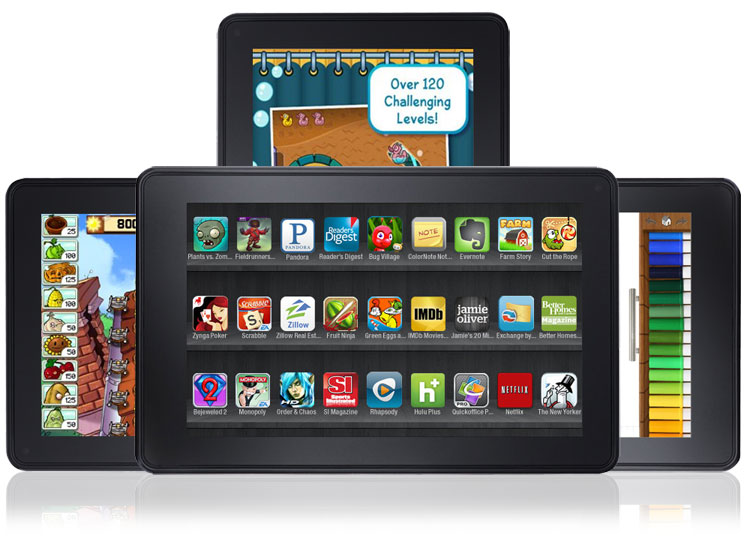 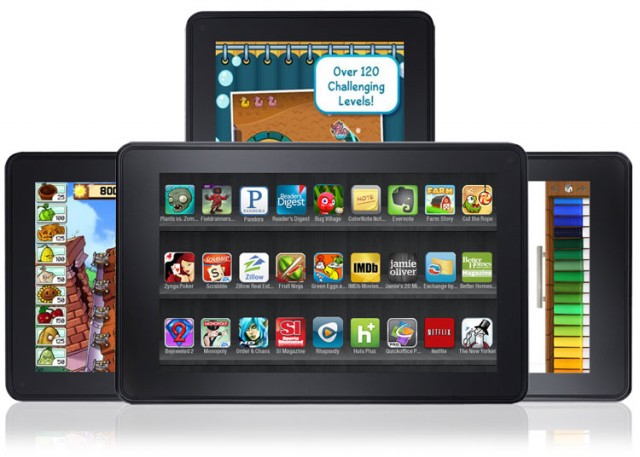 There was a time when sub-$500 for a tablet would have probably been considered a total steal. Then came the 7-inchers, which drove down pricing to more reasonable sub-$300 and even sub-$250 pricing. With the Nexus 7 and even lower-priced devices like the Coby Kyros and HP Slate 7, tablet pricing continues to plummet.Right now, you can snag a Kindle Fire HD for an impressive $169, the same price as the regular Kindle Fire (2nd gen) model. Rumors continue to surface suggesting that Amazon will refresh its devices soon.

While the Kindle Fire HD line can be improved by pushing top specs at reasonable pricing, the lower-end Kindle Fire line’s top priority has always been low pricing. So that’s the million-dollar question, how can Amazon drop pricing even further than the already outrageous sub-$175 mark? Enter Mediatek.

The latest rumor from Digitimes claims that Amazon has now entered into an agreement with budget chipset maker MediaTek for its new MT8135 quad-core processor.

If you’ve never heard of MediaTek, that’s understandable. The MediaTek brand does exist internationally, but is most popular in budget devices and their processors can be found in a plethora of Chinese tablets and handsets.

So that’s the million-dollar question, how can Amazon drop pricing even further than the already outrageous sub-$175 mark? Enter Mediatek.

So what does this move mean for MediaTek and Amazon? For MediaTek, it means a very important, well-recognized partner that could produce quite a few chipset orders and significantly improve their bottom-line. For Amazon, it means they can bill the next-gen budget Kindle Fire as a quad-core device and yet can aim even lower with the price tag.

A word of caution: DigiTimes is known for getting some of these rumors right, but quite a few wrong. That said, this rumor sounds reasonably believable with one exception.

According to DigiTimes, the MT8135 won’t ship until 2014. That’s a long wait for the three-gen Kindle Fire.

For now, all we can do is wait and see. Would you be interested in a MediaTek-equipped Kindle Fire if it brought improved performance while continuing the trend of lower pricing? Share your thoughts below.