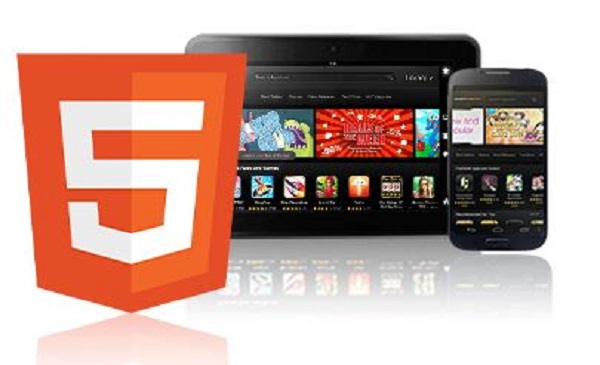 If you’re an app developer, then you’ll know how much trouble it can be to port your app across multiple platforms, especially if all you want to do is have a simple web app that can be accessed from everywhere by everyone. Amazon feels your pain and that’s why the Amazon Appstore is now open to HTML5 web apps.

The web apps will be listed right alongside the native apps that would run on devices like the Kindle Fire, making the distinction between the two virtually nonexistent. In this way, Facebook could just as easily use their mobile site (for example) as the Facebook “app” for the Android-powered tablet. If it can run in a compatible mobile browser, it’ll work just fine as a “web app” through the Amazon Appstore.

To submit a web app to the Amazon Appstore, all you have to provide them with the URL(s) of your web app and the give the other metadata as you normally would, like the app’s description and relevant screenshots or images. Web developers can now utilize the In-App Purchase API too, giving them access to the Amazon one-click feature like how they’ve already been able to do with native Android apps.

I think this is good news for both developers and consumers. It should encourage more developers to release more apps (web or native) through the Amazon Appstore and, well, choice is good. We all like choice.