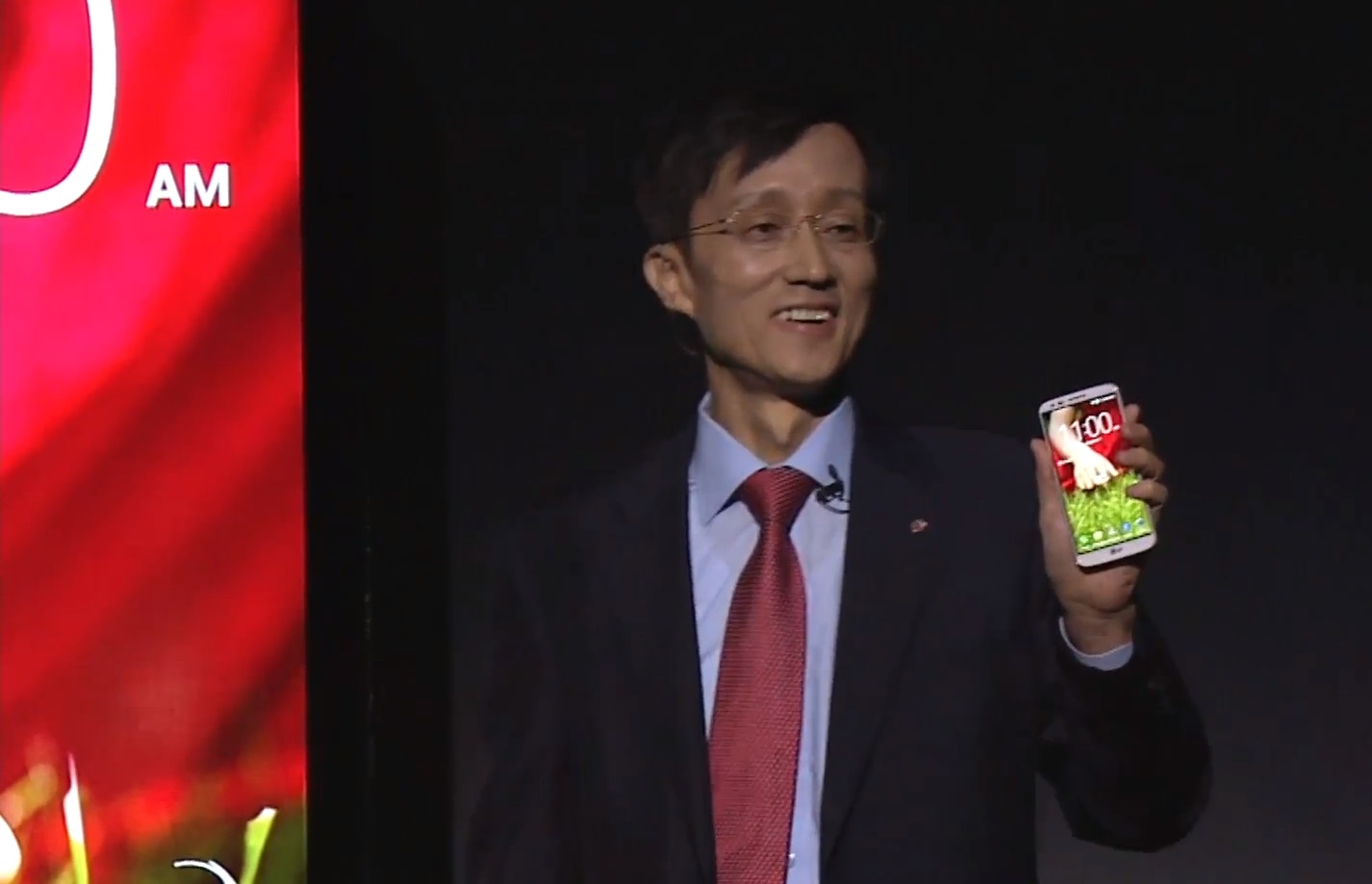 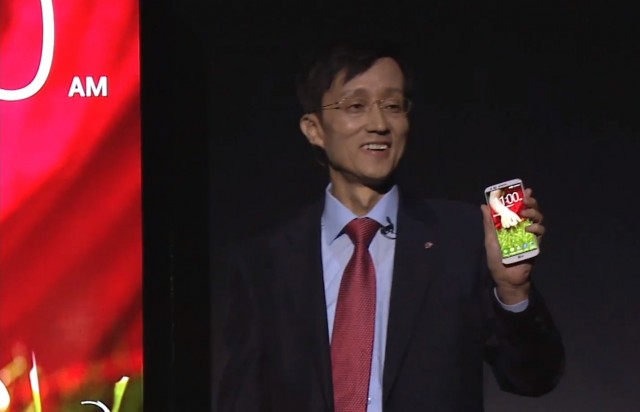 LG doesn’t quite have the star power of bigger brands like Samsung or Apple, but there’s no denying that LG’s rep has been steadily on the rise ever since it first released the LG Optimus G, which later spawned the successful Nexus 4.

Now the LG G2 is official, and it looks like LG isn’t slowing down any time soon! The LG G2 brings with it impressively high-end specs, and quite a few unique “awareness” features as well.

Let’s start with the official specs:

Right away you’ll see that this phone has some awesome specs, but what about the special features we mentioned?

A Look at Special Features

According to the LG press release, all of the following unique features are making their way to the LG G2:

The ability to simply pick up and answer the phone, or plug in an earphone and have the phone know what you are going to do with it? Pretty epic, I’d say.

When is the phone arriving?

While we don’t have word on exact arrival times, we do know that the phone is expected to first arrive in South Korea and then make its way to the United States, Europe and other regions in the coming eight weeks.

So what do you think of the LG G2? Interested or not?