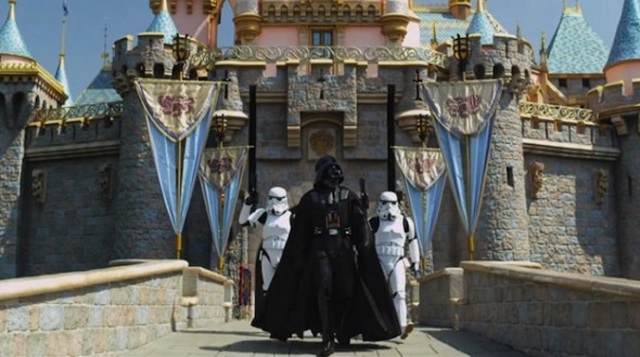 We first heard about a Star Wars live-action TV series back in 2005 when George Lucas announced plans for the same. After Lucasfilm was acquired by Disney for over $4 billion last year, ABC Entertainment Group’s President Paul Lee said earlier this year that the TV series might become a reality in the future. And now, Lee is saying:

“We’ve started conversations with them. I have an inkling in my mind, but they have a lot on their plate”.

So ABC has already started talks with Lucasfilm, which is currently planning to release Star Wars Episode VII in 2015 followed by two other movies. You should note that these are just preliminary talks, so it’s too early to say for sure that the TV series is indeed coming. But even if it is coming, we are not sure whether it will be aired before the first film in the third trilogy.

Meanwhile, Marvel’s Agents of S.H.I.E.L.D. will hit TV on September 24. We can check that out to get an idea about how Disney will do with a Star Wars TV Show.

So what are your thoughts on a Star Wars TV series? Let us know what you think in the comments.