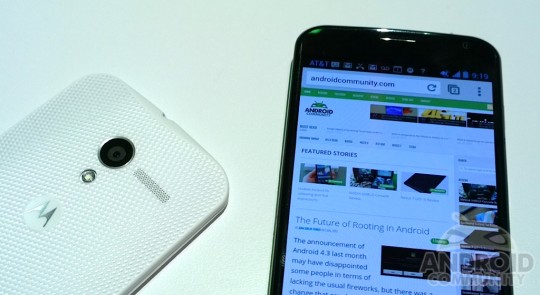 Late last week, we learned all about the Moto X specs and features. We learned about the 720p display, the all-day battery life, and the gesture-based shortcut to the simplified camera app. What we didn’t learn was an official release date for Motorola’s hotly anticipated smartphone, but a new leak is pointing toward August 23.

The leaked information is specific to the launch of the Moto X with Verizon Wireless, so we can’t say for sure whether the other major carriers will also be launching the phone on the same date. It is in line with the official word from Motorola that the phone would arrive in “late August.” 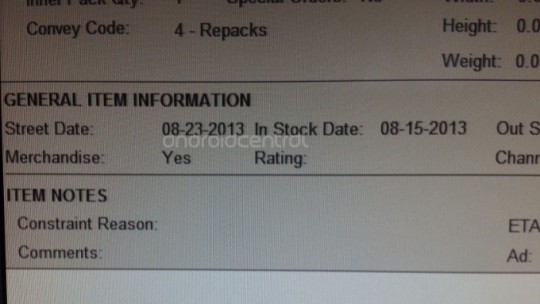 The August 23 date was revealed in a leaked photo from the inventory system of an unnamed “major” retailer. It says that they’ll have the stock on hand by August 15, but the actual “street” date for the Android phone won’t be until the 23rd. Given that both AT&T and US Cellular have the Moto X listed at $199.99 on contract for the 16GB model (and $50 more for the 32GB), we’d assume that Verizon’s pricing scheme should be the same.

If you’re not as big a fan of the mid-range specs of the Moto X but want to stick with Motorola and Verizon, the new DROID Mini, Ultra and Maxx should also be launching toward the end of August.