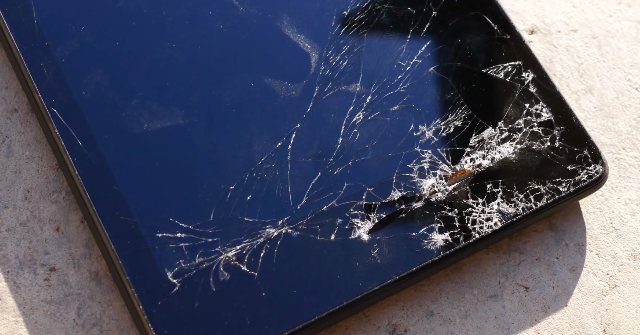 If you are someone who is waiting to get your hands on Google’s latest Nexus 7 tablet, you better take great care of it once you manage to do it. As you will see in the video posted below, the device doesn’t seem to have done all that well when it was given a drop test by the folks over at Android Authority.

At first, the device was dropped on its back. While the initial inspection suggested that there were only a few scratches here and there on its plastic rear, it was found out afterwards that the device was not even turning on. Yup, that first fall itself killed the latest Google tablet. But the test was continued to result in a Nexus 7 with cracks on its display and housing.

If you are planning to get the impressive new 7 inch tablet, it would be wise to get a good case for it or you can simply be careful while handling it.

Of course it’s also good to remember that these kinds of vids are mostly for fun – don’t take them too seriously. The new Nexus 7 is a very powerful device with great specs, so don’t let one random drop test get in your way from buying one.

What do you think of the drop test? Share your thoughts below.