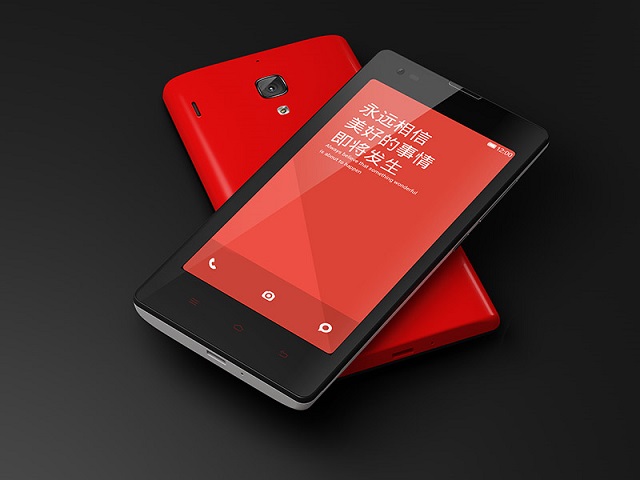 You may have never heard of Xiaomi, and for that you are missing out. Often considered China’s version of Apple, the company builds beautiful hardware and yet manages to deliver it at a compelling price point. The company’s latest handset takes the trend of great specs/low price to a whole new level!

The Xiaomi Red Rice, which was unveiled yesterday, comes with a price tag of $130. But unlike other handsets in that price range the newly unveiled smartphone from the “Apple of China” is coming with a specs list that easily places it in the same league as many high end devices out there.

The Red Rice comes equipped with a 1.5GHz quad-core Mediatek MT6589T processor along with 1GB of RAM. Running Android 4.2 with Xiaomi’s custom UI, MIUI v5, the device boasts a 4.7-inch 720×1280 pixel IPS display which is well protected behind Corning’s Gorilla Glass 2. There’s a rear 8MP cam and a 1.3MP snapper on the front. And the Red Rice has a score of over 15000 on AnTuTu.

But 4GB of internal memory is a disappointment, although there’s microSD card support. The handset features dual-SIM capabilities and will be powered by a 2000mAh battery.

The company’s CEO Bin Lin earlier revealed that they have plans to go beyond the Chinese market sometime in the future. But a Xiaomi device launching stateside is unlikely to happen anytime soon.

Are you interested in playing with the Xiaomi Red Rice? Let us know in the comments below.