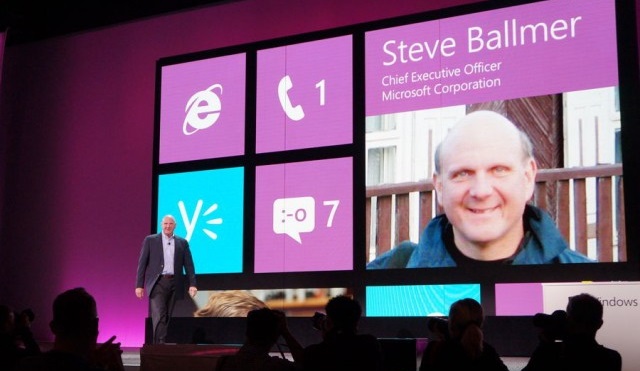 The Nokia Lumia devices are helping Windows Phone to become more popular (7.4 million Lumias sold in Q2 2013), but it appears like Microsoft’s mobile OS certainly has a long way to go. Though the Windows Phone US market share has grown when compared to a year before, it’s up just 1.1 percent according to data from Kantar.

Sales of devices running Windows Phone at AT&T are at 4.5%, down by just 0.2% from April. But on Verizon at 5%, it’s down from 6.8% in April. This is big since Verizon sells much more smartphones than AT&T, so lower shares on Big Red means a bigger impact on US market share. The impact wouldn’t be as big if the reduced shares are on AT&T.

However, sales on Verizon are up from 0.3% a year ago though Windows Phone is not anywhere near iOS and Android on the US market and on the carriers.

Nokia’s Lumia devices are certainly quite impressive hardware wise, and Microsoft’s OS is not bad at all. But more developers have to come on board if Windows Phone is to become more popular. Unfortunately, that may not happen easily with the low market share.

What do you think of Windows Phone 8, what’s holding it back?