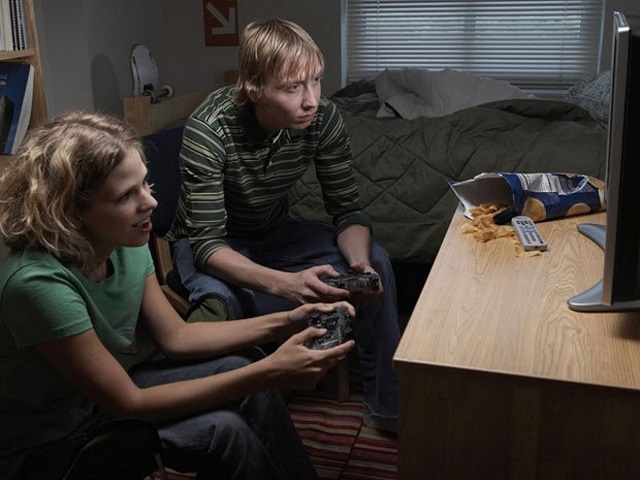 Before you or your kids stretch out in front of the couch and go for an all-day-long video game playing session, you might want to think twice – at lest according to one new study.

According to Dr. Lewkowiez, “There’s an increase a risk of suicidal thinking….Another thing that we know is if you’re playing video games that takes away from your school work, your grades are going to suffer”.

He also says that children aged 13 years and younger are more likely to have these thoughts, and some of his patients are apparently complaining about games causing nightmares and sleeplessness. The doctor’s advice is to keep gaming to the minimum and “to get out and exercise and do more healthy acts“.

Of course gaming has been proven to have benefits, but the key is to avoid excessive playing. Excessive gaming is not good for your eyes (you probably won’t blink a lot while playing games), it will keep you away from important matters, and tons of other problems.

Honestly, it’s pretty much common knowledge that gaming should be done alongside other healthy normal activities, like playing/working outdoors. Still, the idea of gaming causing suicide is an interesting one, even if it seems a bit crazy.