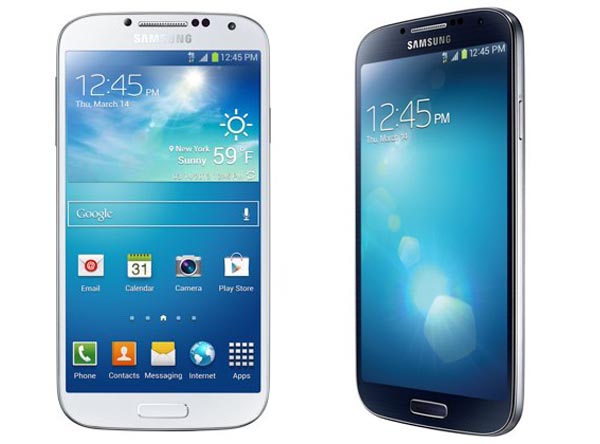 Maybe it’s because the Moto X announcement is right around the corner. Maybe it’s because the Galaxy Note 3 reveal is coming really soon too. Whatever the case, now seems to be a good time to get a deal on the Samsung Galaxy S4 smartphone, because it can be had for a penny shy of a Benjamin.

Earlier this week, I posted how you could get the Galaxy S4 on Verizon for $199 and that already sounded pretty good. In order to get the Samsung Galaxy S4 for $99.99, though, you’ll have to sign that service agreement with Sprint instead. Aside from hopping onto the “Now Network,” the hardware will be fundamentally the same.

What this means is that you still get 5.0-inch full HD display, 1.9GHz quad core processor, 3G/4G LTE connectivity, 13MP camera, 2MP front-facing camera, 16GB storage, 2GB RAM, Wireless-N, Bluetooth 4.0, NFC, and a 2600mAh battery for a full day’s use. This is along with all the software enhancements that Samsung has thrown in there, like all the eye tracking and “Air View” features.

The same $99.99 price can be applied to the white GS4 and the black GS4 via Amazon.com, as long as you sign on the virtual dotted line for a qualifying two-year contract.