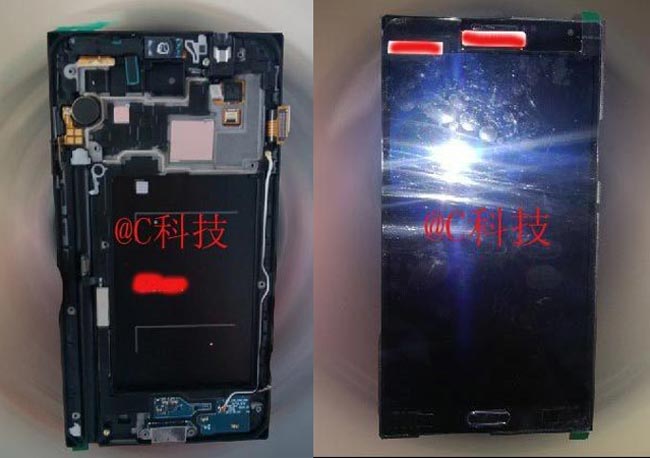 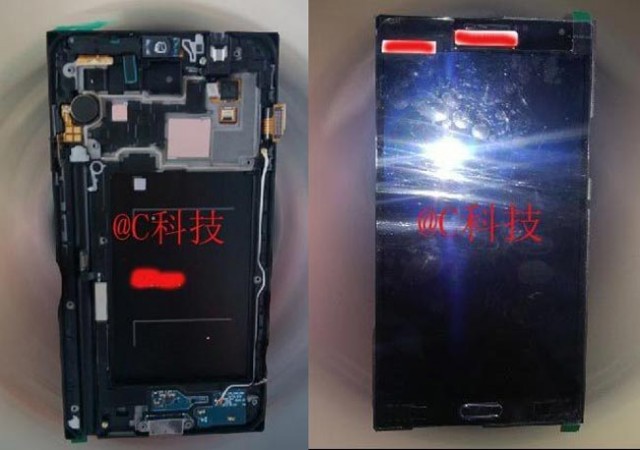 It’s no secret that Samsung is working on the third iteration of its Galaxy Note phablet (not including the tablet-centric tangents of the Note 10.1 and Note 8.0), but now we’ve found not only another leaked photo of the upcoming Galaxy Note 3, but also more details about the kind of guts we’ll find under the hood.

The early rumors had the Note 3 (or Note III) pegged at having a 5.7-inch display, but an alternate version may also be offered with an even larger 5.99-inch display. What’s more, we’re hearing that some versions of the giant smartphone will use the Super AMOLED tech that we’ve come to love from Samsung, whereas other versions will get Super LCD. Both should have the 1920 x 1080 full HD resolution, though.

As has been the case with other Samsung handsets, it seems the processor will vary from region to region too. The model bound for North America and Europe will reportedly have a quad core 2.3GHz Qualcomm Snapdragon 800 chip, whereas other regions may get the Samsung Exynos 5420 processor instead. All versions should have the 13MP rear camera and a lot of features from the Galaxy S4 will likely make the transition too, including camera modes and eye tracking.

There is a Samsung Unpacked event scheduled for September 4 and it is likely there that they will officially “unpack” the Galaxy Note III. Then, it will be on display at IFA 2013 starting two days later before hitting store shelves later that month.