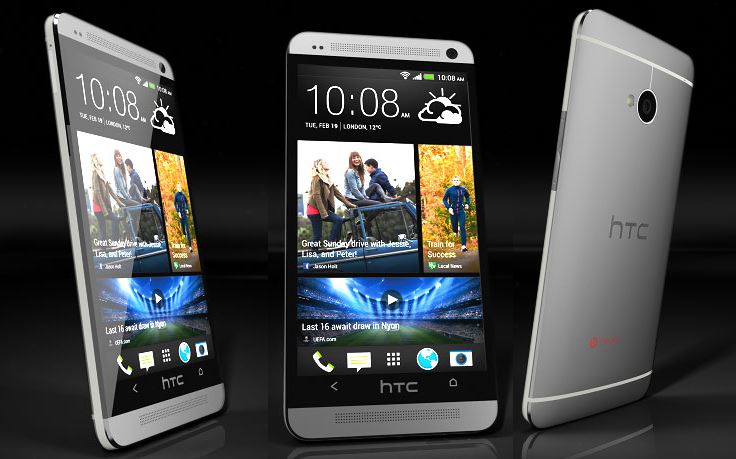 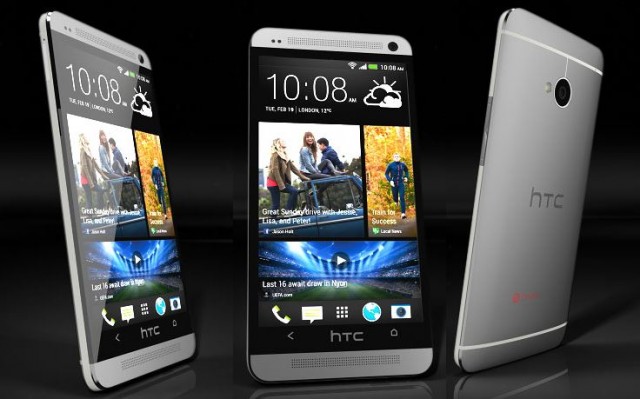 When people talk about the war between iOS and Android, it really boils down to a war between Apple and Samsung. All of the other Android manufacturers are struggling to carve out significant market share and even though HTC looked like it could have been a leader a couple years ago and even though the HTC One is widely renowned as a critical success, the company has seen brighter days. Or rather, it has seen blacker days.

In its official quarterly report for the Q2, HTC warns its investors that they should expect to see their operating margin fall into the red for Q3. Indeed, they’re saying that they could see an operating loss of as much as 8%. Compare that to the slight, but still positive, operating profit of 1.5% for Q2 of this year.

With an expected Q3 gross revenue of between NT$50 billion and NT$60 billion ($1.7 billion to $2 billion US), an 8% operating loss would work out to as much as NT$4.8 billion (about $160 million US). That can’t be good and it’s largely because HTC has been focusing on the higher end with devices like the HTC One.

To rebound from this, HTC says that it hopes to see “improvements” for the fourth quarter with its plans to release several mid-range products, similar to the recently announced HTC One mini. This should help it better compete against the huge range of products from Samsung. They’re addressing economies of scale and “optimizing our organization, including the improvement of management efficiency and effectiveness.”