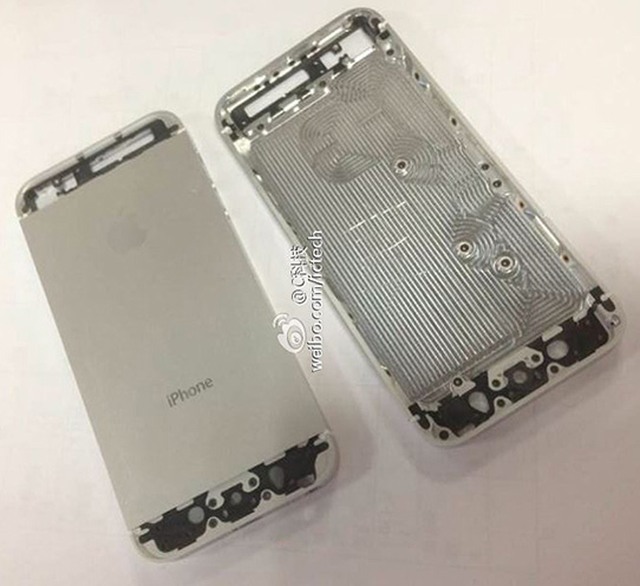 Apple has been long rumored to be working on adding fingerprint scanning tech to the upcoming iPhone, commonly referred to as the iPhone 5S. And now we may have got confirmation that the feature is actually coming.

Developer Hamza Sood seems to have found a folder titled “BiometricKitUI” within the latest iOS 7 beta. According to the description, users will be able to make use of the feature by touching the sensor on the home button. So if the fingerprint tech is actually coming, it won’t probably be in the display as rumored earlier. 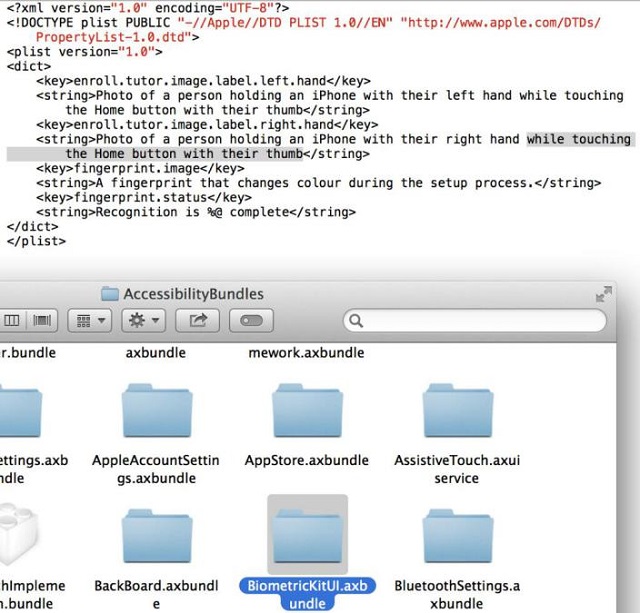 Apple’s iWatch is also expected to feature biometric tech, but it probably won’t be available with the cheaper iPhone expected to be called the 5C. But LG might beat the Mac maker to it by releasing their upcoming G2 with the feature.

As for what all other things can be expected, the iPhone 5S is rumored to feature an improved camera and A7 processor. The latest rumors suggest a September 6 release date for the device.