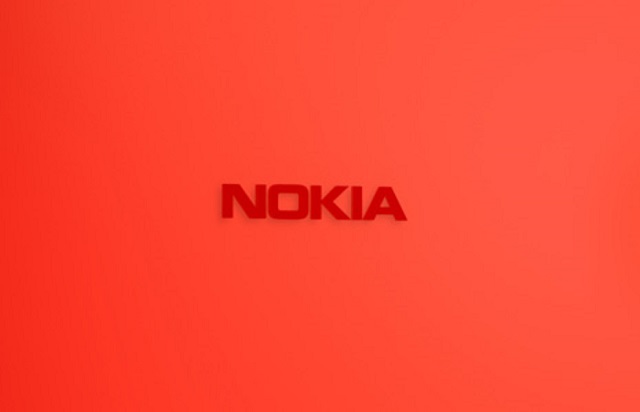 Windows Phone 8 might not be a runaway success just yet, but it has certainly managed to catch consumer interest at a much larger rate than WP7 ever did. A large part of this success is due to the phenomenal phones produced by Nokia as of late, including devices like the 920 and – more recently – the Lumia 1020.

Nokia delivers beautiful if not slightly hefty handsets that also manage to pack quite a bit of punch, and people are taking notice. Unfortunately for Nokia, taking notice doesn’t necessarily mean buying up the devices in mass. While many folks, myself included, are interested in what Nokia has to offer, one thing gets in the way: Windows Phone 8.

Now, we aren’t saying Windows Phone 8 is bad. Instead we are pointing directly to the perceived lack of quality and quantity apps. While WP8 seems to have a better app situation than WP7, Micrsoft’s OS is still arguably missing many popular games, entertainment and social networking apps that are found on Android and iOS.

Nokia recently admitted this, with Nokia VP of App development, Bryan Biniak pointing out that they are trying to “evolve the cultural thinking [at Microsoft’ to say ‘time is of the essence”. In other words, users don’t want to wait around forever for those great apps. If Nokia and Microsoft are going to continue marching forward, they need all the big hitters they can get.

“We are releasing new devices frequently and for every new device, if there is an app that somebody cares about that’s not there that’s a missed opportunity of a sale,” further states Biniak.

The good news according to Nokia is that this ‘lacking app’situation is starting to (somewhat slowly) be solved, and Biniak claims by the end of 2013 Windows Phone users should hopefully find just about every app they enjoy either exists on WP8 or has a high-quality alternative.

What if Microsoft can’t turn it around?

You have to wonder, what happens if Microsoft can’t bring the apps Nokia wants for its users? So far Nokia has been very loyal towards Microsoft when it comes to its mobile partnership. Part of the reason is because Microsoft handles a lot of the marketing and other associated costs thanks to Nokia’s exclusivity arrangement.

Still, if things don’t continue to improve, Nokia could certainly consider a jump to Android. For now though, Nokia and Windows Phone seem like a good match. They are both unique, different and (at least in my opinion) aesthetically pleasing.

What do you think, would you like to see Nokia branch out into the world of Android or do you feel that sticking it out with Windows Phone will prove to be the best move for the company?