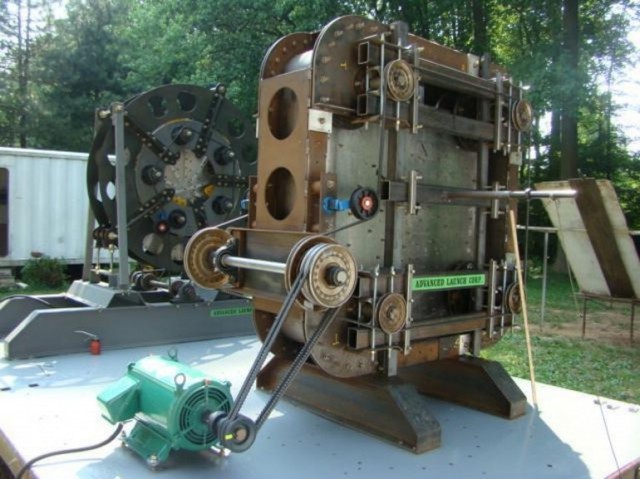 Working to significantly reduce the potential costs of space travel is the Slingatron space launcher from HyperV Technologies Corporation from Chantilly, Virginia. Instead of using conventional rockets that simply propel you toward the stars, it is a “mechanical hypervelocity mass accelerator.”

The fundamental idea is that the object being flung gets spun around, faster and faster, building up all kinds of speed, before being released and sent soaring in its desired direction. You know, kind of like what David used to hurl rocks at Goliath, except the final proposed Slingatron would be 200 to 300 meters in diameter. The current prototypes are, understandably, much smaller than that. With the Slingatron, its spiral tube gyrates so that the contents swirl around inside, not unlike sloshing wine in a glass. It picks up speed and can eventually send the projectile soaring. 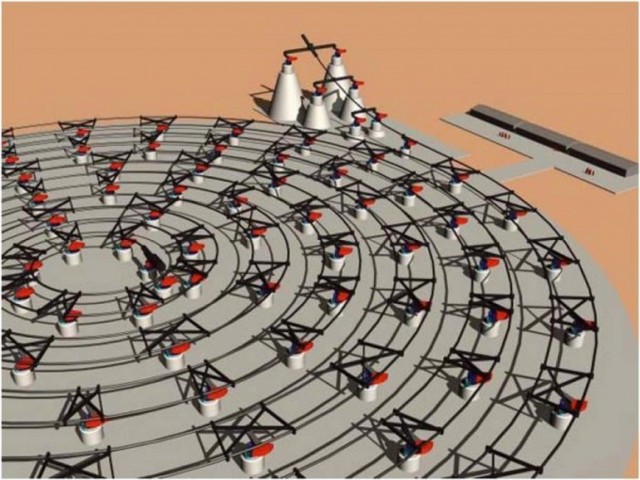 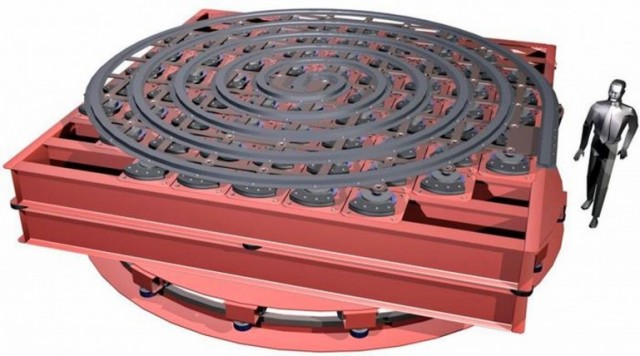 The ultimate goal is to produce a Slingatron that can send a projectile at 7km/s, which is fast enough to put it into orbit. That works out to about 25,000 km/h. There’s still work to be done, of course, so HyperV has launched a campaign on Kickstarter to raise $250,000. That’s to build a Slingatron that is five meters in diameter.