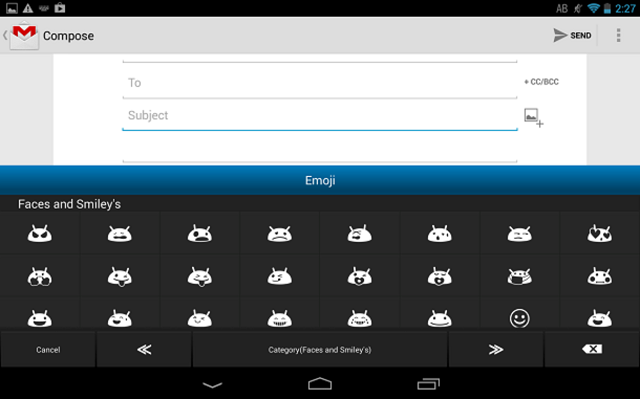 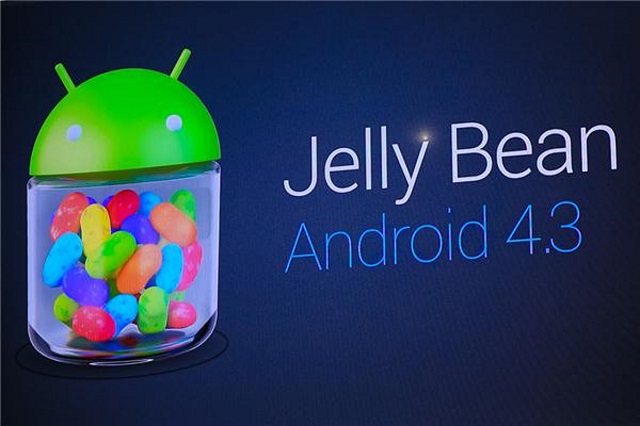 It’s finally here! Google has taken the wraps off their new version of Jelly Bean, Android 4.3. And as expected, it is not coming with big changes (everything will feel familiar to you) though the performance improvements are welcome and you would certainly love the addition of Restricted Profiles.

So, let’s take a look at some of the important features that have arrived with the new update.

This is something that will be of great use for parents and businesses that share devices and it seems to be the best feature that has arrived with the new Android version. Android 4.2.2 made available multiple user profiles, though restrictions were not possible. But that’s now available with Android 4.3.

The primary user can utilize the Settings screen to select what all apps can be accessed by a restricted account. You can even select in-app restrictions for an app, provide the app supports it. For example, if it’s a game with in-app purchasing you can set the device to deny a restricted user access to the functionality. 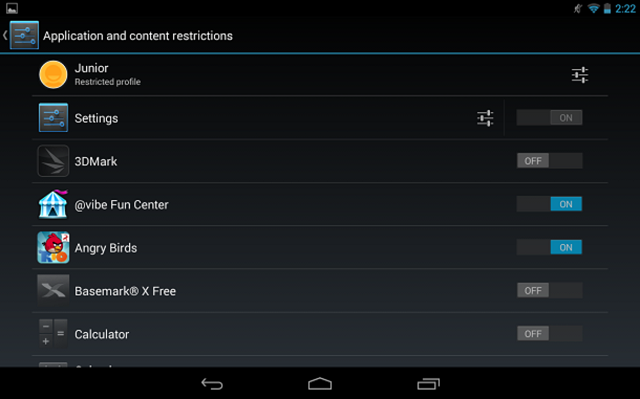 User profiles feature, as you might know, is still not available on iOS. So this is good for Google to attract new users, and developers can now work on in-app restrictions all thanks to Restricted Profiles.

Devices running Android 4.3 can connect to power-efficient accessories which utilize Bluetooth Smart. This new feature will also be good for your device’s battery life. There will also be support for Bluetooth AVRCP 1.3, so your device will now be able to transmit metadata such as song’s title and artist.

The support for Open GL ES 3.0 means that the devices running Android 4.3 will be better at displaying graphics. This is good news for gamers as well as developers.

Other features that the new OS version is bringing include the Emoji keyboard (seen in the image above) which can be enabled by going to Language & input under Settings. It will come up when you long press the spacebar key. And the Android dialer in 4.3 features autocomplete for phone numbers and names, though that feature has been available via custom OSs from companies like Samsung. Also coming is the Wi-Fi scan-only mode, which allows Google’s location service and other apps to check for networks even when Wi-Fi has been switched off. So it’s good for battery life. And from now on apps such as Netflix will be able to stream 1080p HD video on devices.

Check out the video below to take a peek at Android 4.3 in action.

As you might have heard, the new Nexus 7 is here. The video below shows the unboxing of the awesome 7 inch tablet which is coming with Android 4.3.