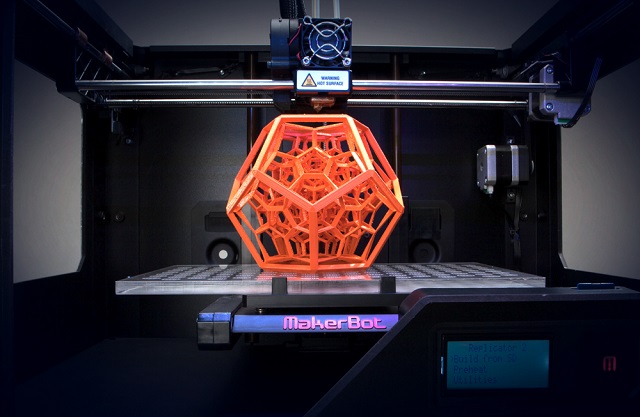 Having a 3D printer at home is certainly helpful whether it is for making a model of something you have designed on your PC or recreating something lying around in your house – but according to a new study, 3D printing could create health problems if done in areas without proper ventilation due to emissions.

The study was conducted by a team from the Illinois Institute of Technology, led by assistant professor Brent Stephens. They did their tests using five popular models of 3D printers at 3D Printer Experience.

The study results suggest that the printers which are using ABS and PLA polymers as plastic feedstock were “high emitters” of ultrafine particles or UFPs, which can be deposited in the lungs and absorbed into the bloodstream. Studies have shown that these particles can lead to lung cancer, strokes and respiratory issues. The emission rates were reportedly similar to that of a laser printer or a burning cigarette.

Long story short, people using 3D printers at home should be careful when doing printing work in “unvented or inadequately filtered indoor environments”. The researchers are also hoping that tests will be done on more commercial printers in the future.

Of course, this doesn’t mean that 3D printing is ‘bad’. We have talked about the good things about it. All we have to do is to be a bit more careful in the future while doing 3D printing, particularly in certain areas.