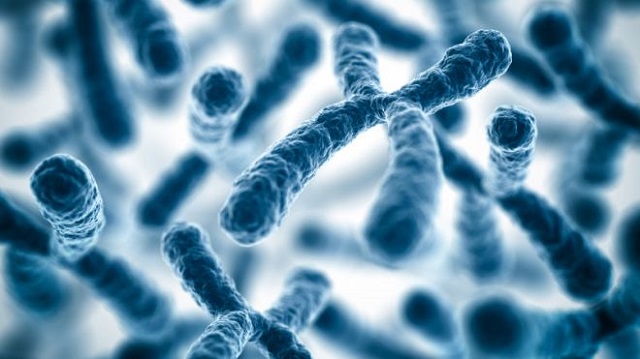 Each human being carries 23 chromosome pairs, but when there is the presence of a partial or full extra copy of chromosome 21 the result is the Down Syndrome.

Down Syndrome affects one in about thousand babies born today and causes learning disabilities, increases the chances of getting bowel and blood diseases, and dementia among other problems. The good news is that Dr. Jeanne Lawrence and his team from the University of Massachusetts appear to have found a new method which could potentially treat DS: switching the extra chromosome off.

Though this procedure was done on cultured cells, the scientists believe that the method could be used to ease or even stop the effects of DS in patients.

The treatment involves using the XIST gene to turn off the extra chromosome 21 via a technique called “genome editing”.

When the researchers inserted XIST into chromosome 21 of cells taken from DS patients, it resulted in the extra chromosome being coated by RNA and it was shut down.

Though this procedure was done on cultured cells, the scientists believe that the method could be used to ease or even stop the effects of DS in patients.

For example, the therapy could be used to treat early-onset dementia seen in 60 percent of DS patients in their 60s. Or the extra chromosome of bone marrow cells could be shut down to decrease the risk of leukemia. And after a few years of research we might see prenatal gene therapy being used to cure DS completely. 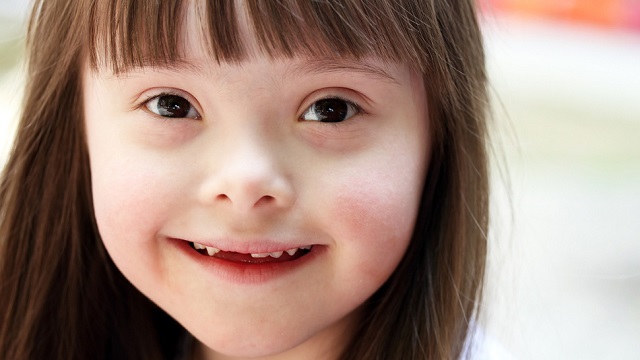 According to Lawrence, “The long-range possibility—and it’s an uncertain possibility—is a chromosome therapy for Down’s syndrome. But that is 10 years or more away. I don’t want to get people’s hopes up“.

The researchers are now planning to test the method on mice.

Check out the video below to hear more from Dr. Jeanne Lawrence about the new find.