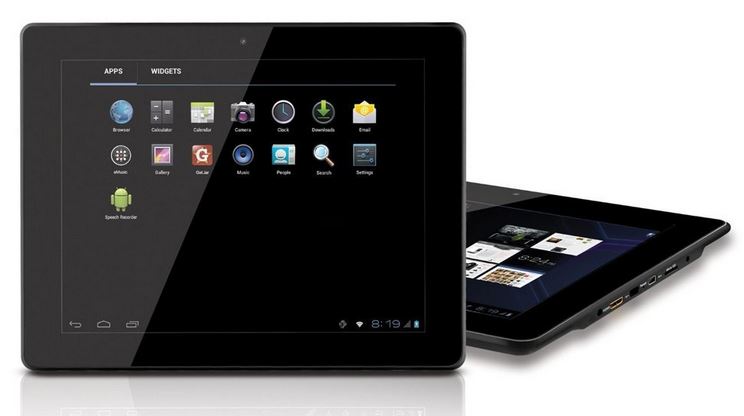 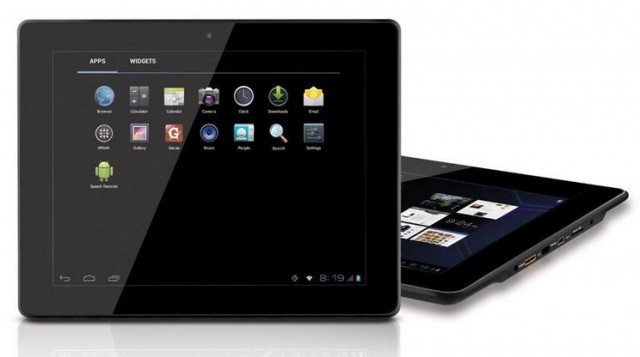 Remember when you had to spend at least $400 to get a halfway decent tablet that could do anything? Thanks to the lowering costs and the Android platform, that has certainly changed. If you’re in the market for a new Android tablet and don’t have a ton of money to spend, the $137 Coby Kryos could be for you.

Of course, at this price, there are some sacrifices that have to be made. For instance, as far as I can tell, this tablet doesn’t have official access to the Google Play Store for apps. That said, you do have open access to GetJar, which is being boasted as the largest free app store in the world with over 550,000 apps at your fingertips.