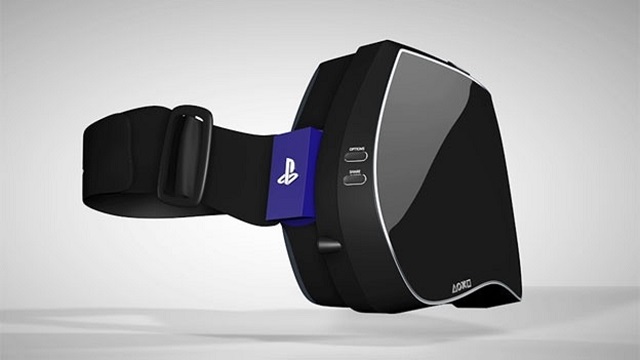 We have seen how amazing the virtual world created by an Oculus Rift is. But it will be the greatest thing ever for gamers if the headgear is developed to work with the PS4. Already trying to imagine how it will be like?

The folks over at T3 were thrilled by the idea and have created the concept video of the PS4 Rift by Oculus. It shows a PS4 branded Rift with features such as a share button, HD OLED panel, and vibration feedback. The video also lets us take a peek at how PS4 games such as the Killzone: Shadow Fall and Drive Club might look like on the PS4 Rift.

Check out the video and leave your thoughts in the comments below. Who all want to play with a PS4 Rift? Or are you wishing for an Xbox One Rift with Kinect?