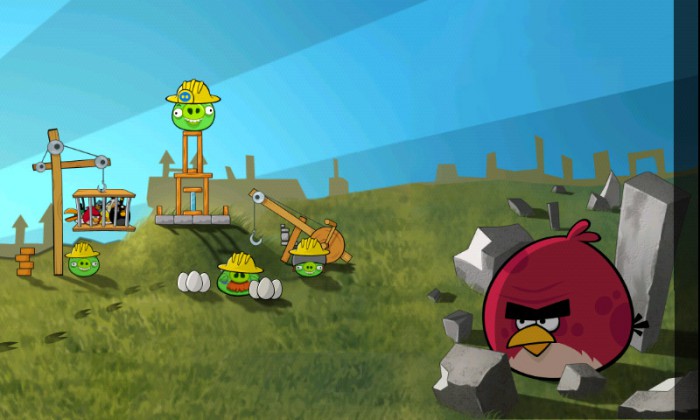 Have multiple mobile devices? Play a hell of a lot of Angry Birds? If you answered yes to both, you’ll be happy to know that Rovio is now launching an official ‘Rovio account’ that syncs your save games over to the cloud.

The Rovio account is free, and works with a simple username/password. It then saves your progress on an supported Rovio game and is accessible currently on Android/iOS devices, though it might eventually come to other platforms as well. Using a Rovio account also means that several people can use the same device and yet keep their save files separate through their own Rovio accounts.

At the moment the cloud saving functionality is only supported by Angry Birds and the Croods, though Rovio has plans to extend it to their entire library. You can also expect that any future Rovio game will probably have the feature baked in from day one.