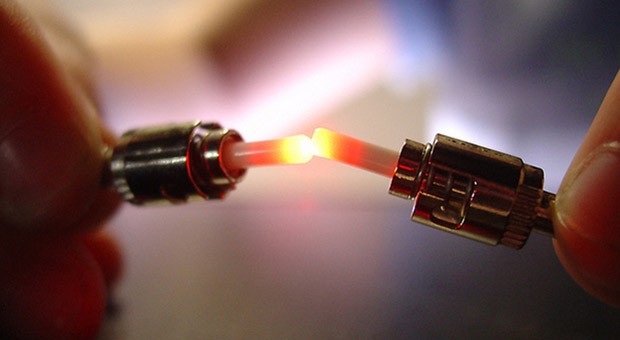 We want faster Internet and we want it cheaper. If you’re in Canada, it looks like you might have to move to a rural town in Alberta to get it, but it means that you can bathe in 1Gbps fiber Internet for only $57 a month.

The community of Olds, Alberta only has about 8,500 people, but they’re the ones that will be getting Canada’s first 1Gbps fiber Internet service. Around 60% of those people can sign up now for the $170/month service, but they’re slashing that down to just $57 with a new pricing scheme soon.

The biggest reason why they’re able to offer this service and to offer it so cheaply is that Olds itself owns the fiber service. They got a $2.5 million grant from the Alberta government and then they took out a $6 milion loan to cover the rest of the construction costs for the fiber network. I guess it’s relatively cheaper when you only have to outfit 8,500 people with the service.

It’s debatable whether the average consumer even needs 1Gbps service and whether most of the Olds residents even have the networking equipment to handle it, but it’s undeniable that it’s something we all want. Just ask the Google Fiber customers in Kansas City.